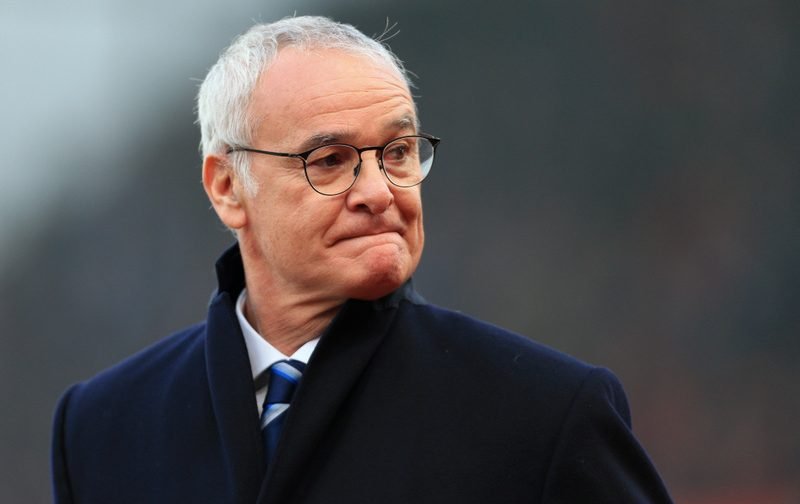 Premier League champions Leicester host Manchester United on Sunday (4pm kick-off) in desperate need of a win to move away from the relegation zone.

Claudio Ranieri’s Foxes have struggled in their title defence this term, having won just five of their 23 matches, and sitting two points above the bottom three.

A 1-0 defeat at Burnley on Tuesday night was their 12th loss of the campaign, and ninth on the road out of 12 matches.

Nonetheless, they have been decent at home this season, winning five of their 11 games, and losing just three to West Brom, Everton, and current leaders Chelsea.

Yet, they won’t find it easy against a Manchester United side who are also in need of the points, as Jose Mourinho’s men currently sit sixth in the table and four points adrift of the top four.

The Red Devils couldn’t break a stubborn Hull defence down on Wednesday night to prevent a ninth draw of the campaign, so they’ll be going all out to get the three points on Sunday.

Having played on Tuesday, Ranieri may be tempted into some changes against the Red Devils, so here are THREE players who deserve a chance on Sunday…