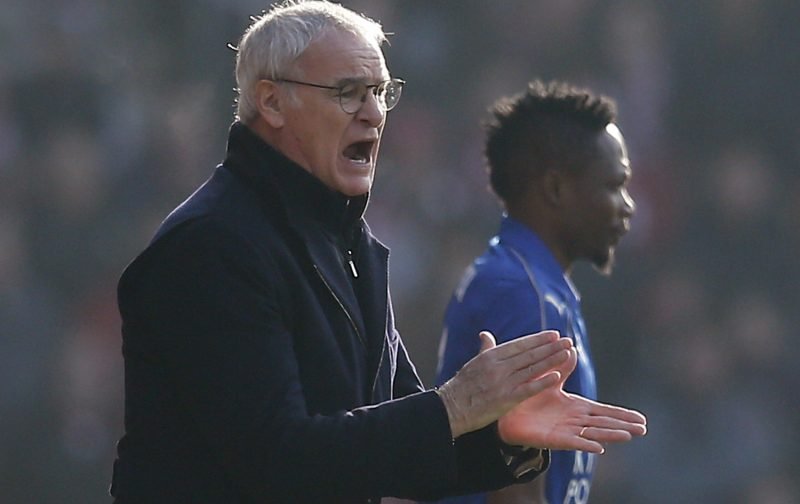 Leicester manager Claudio Ranieri has taken the blame for his side’s second 3-0 defeat in a week, after watching his side fall to fellow strugglers, Southampton.

Both sides went into Sunday’s early kick-off in desperate need of a win, with the Saints having lost four on the trot in the Premier League and the champions without a win away from home this term.

Goals from James Ward-Prowse, Jay Rodriguez and Dusan Tadic ensure the three points would be staying on the south coast, whilst Foxes striker Jamie Vardy failed to attempt a single shot under the watchful eye of England manager, Gareth Southgate. 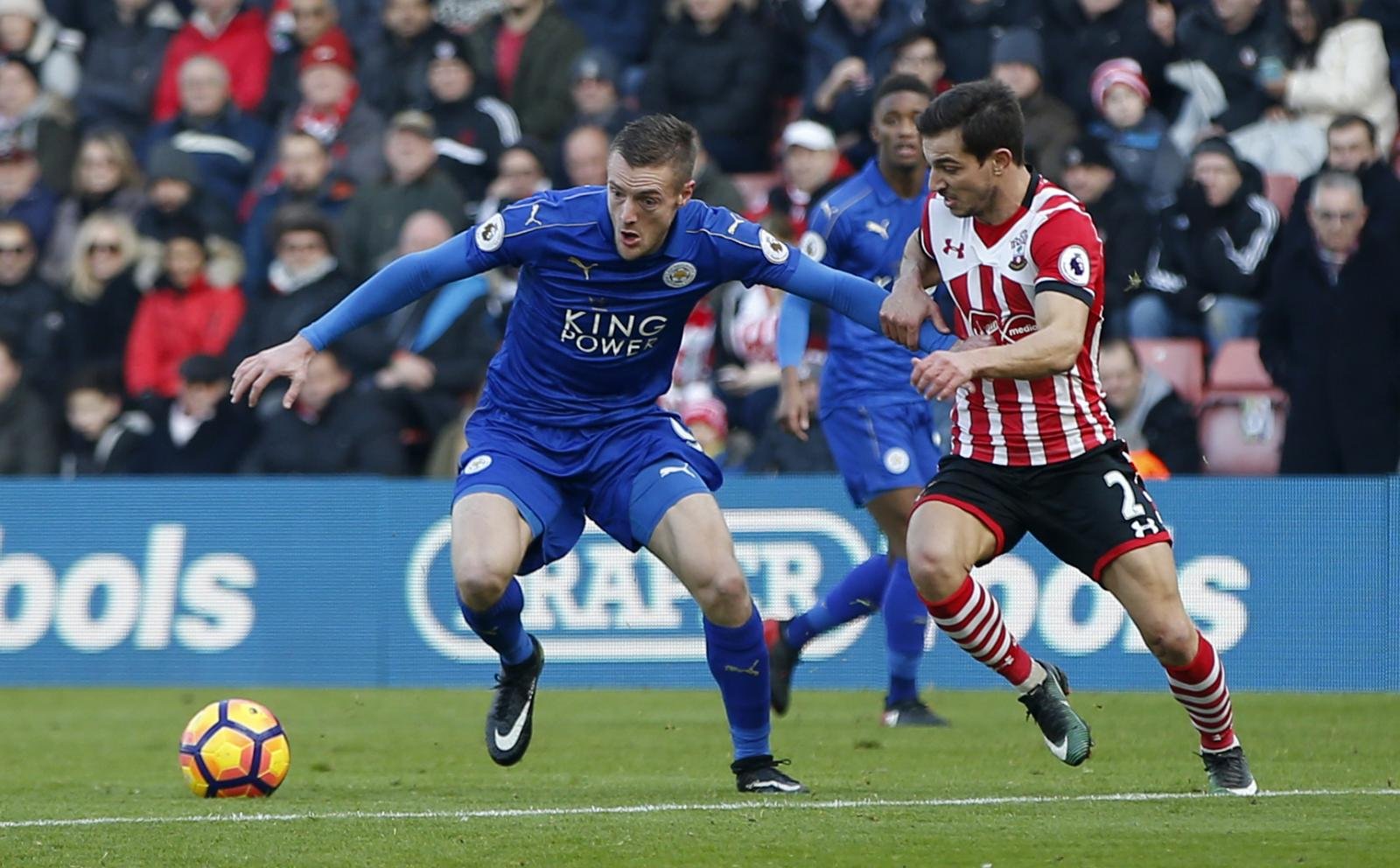 With 21 points from 22 games, the Foxes now share the record of having the worst points tally for any top flight defending champions at this stage of the season, level with the Ipswich Town side of 1962-63, who ended up 17th in Division One, whilst Leicester finished fourth the same season.

The loss comes after Ranieri’s side suffered a defeat of the same scoreline to champions elect, Chelsea, last weekend, but the manager was quick to take blame away from his players.

Speaking after the game, the Italian said:

“I think I tried to help my players in the last two matches, changing the normal team and system, against Chelsea we play three at the back but today we played with a diamond in the midfield, which created a misunderstanding.

“My players are not used to this so it is my fault for the last two matches.

“It is one thing to use the system in training but it is another on matchday, it is my responsibility.”

The former Chelsea manager suggested that maybe a switch back to their regular 4-4-2 would serve them better, but will consider changing things up again later in the campaign.

“Players do make mistakes but also myself, I have to explain [the new system] better,” he added.

“There was a lot of running but without a point of reference, because we were not in the normal system.

“We will [be going back to normal], and I hope that we have much more success with the old system, it is much better to continue where we are in a system we know.

“We want to find the right solution with this system until we get to where they [the players] understand a change in the system.”

A trip to Derby County in the fourth round of the FA Cup awaits Ranieri’s men next, before they are handed the chance to get back on track at Burnley in the Premier League at the end of January.