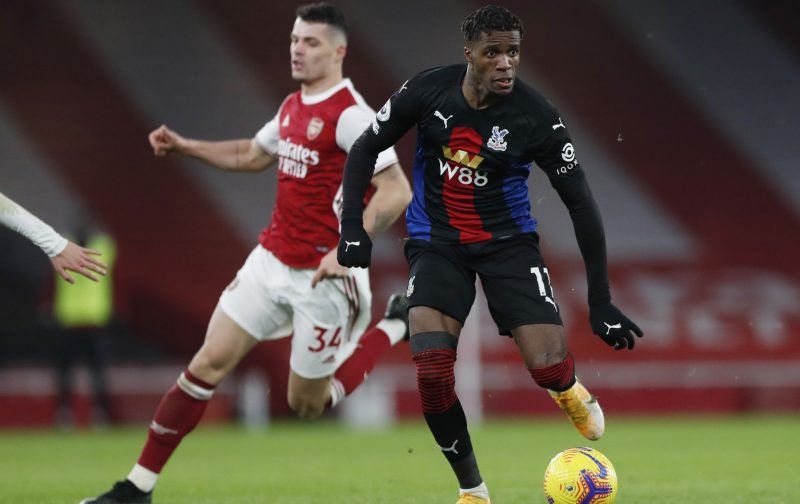 Arsenal extended their unbeaten run in the Premier League to four games with a 0-0 draw at home against Crystal Palace.

Although it was another point and clean sheet for Mikel Arteta’s side, the Spanish boss will be worried by his side’s lack of threat in the final third.

The Gunners have scored just 20 goals in their 18 league matches this season – only the 14th highest in the top-flight.

Nicolas Pepe and Willian have both struggled to make a real impact since arriving at the Emirates in 2019 and 2020 respectively. 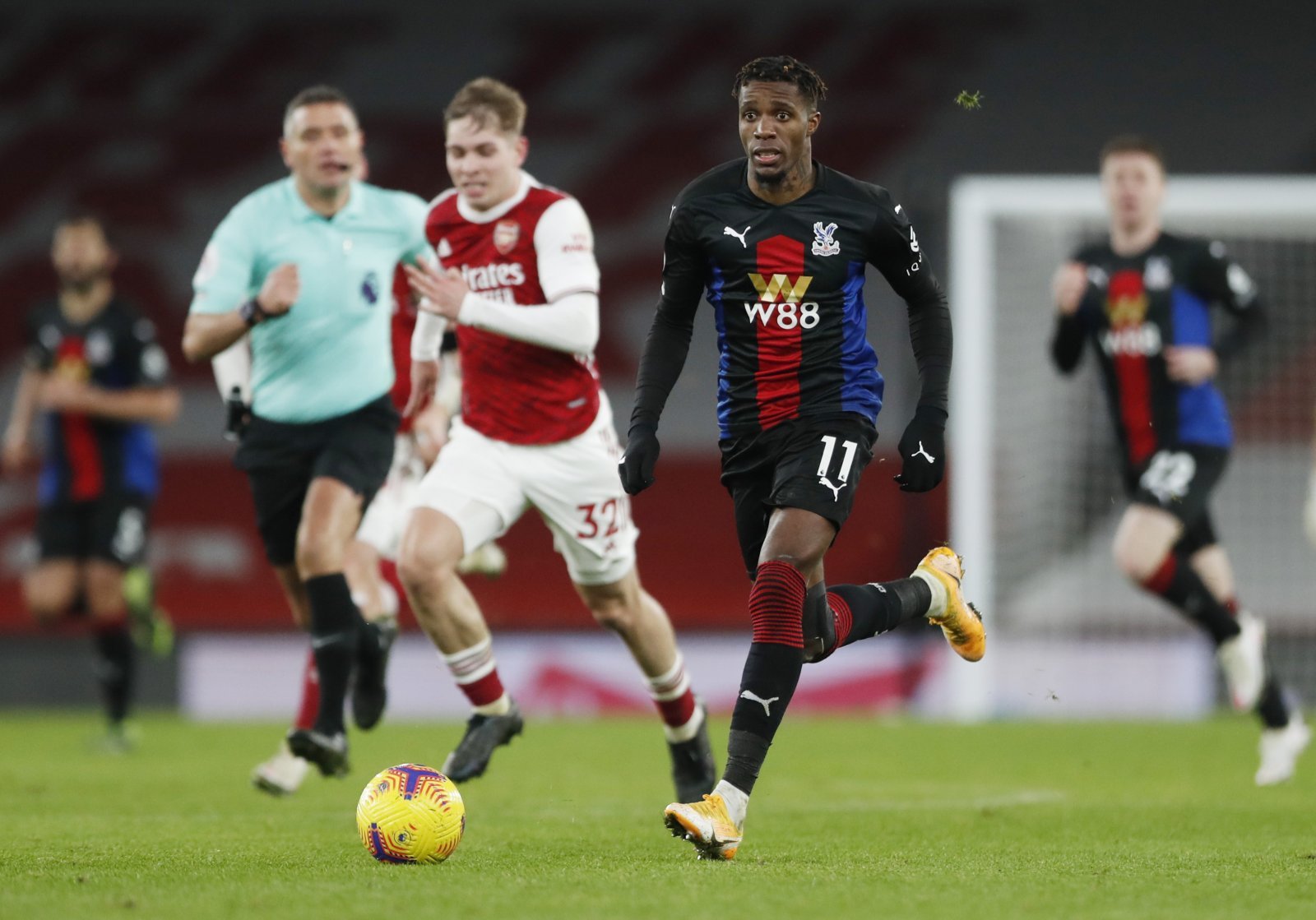 Zaha in action against Arsenal.

“When he’s (Zaha) running at you full pelt… I wouldn’t like to play against him as a defender,” Parlour told Stadium Astro.

“You know he makes things happen, he goes down, he gets free-kicks in good areas, he can get penalties at times.

“He’s a real talent. Don’t get me wrong, I’d love to see him in an Arsenal shirt.”

Zaha, 28, has provided eight goals and two assists for the Eagles in the Premier League this season.