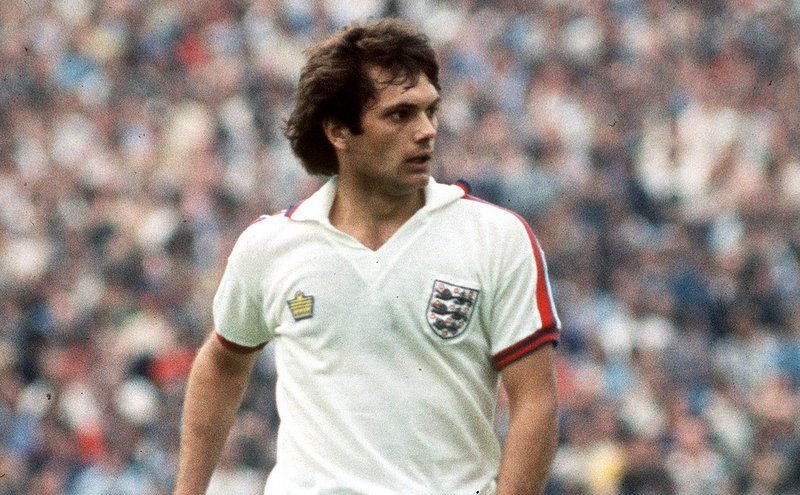 Former England captain Ray Wilkins has sadly died at the age of 61.

The ex-Chelsea and Manchester United midfielder passed away in hospital after suffering a cardiac arrest last week.

Wilkins, who earned 84 international caps for The Three Lions, also played for the likes of AC Milan, Paris Saint-Germain, Rangers, Queens Park Rangers and Crystal Palace during his career, before moving into coaching, and TV and radio punditry.

Having won the FA Cup with United back in 1983, as well as a Scottish league title with Rangers in 1989, Wilkins also captained his country on 10 occasions, having made his international debut against Italy back in 1976. 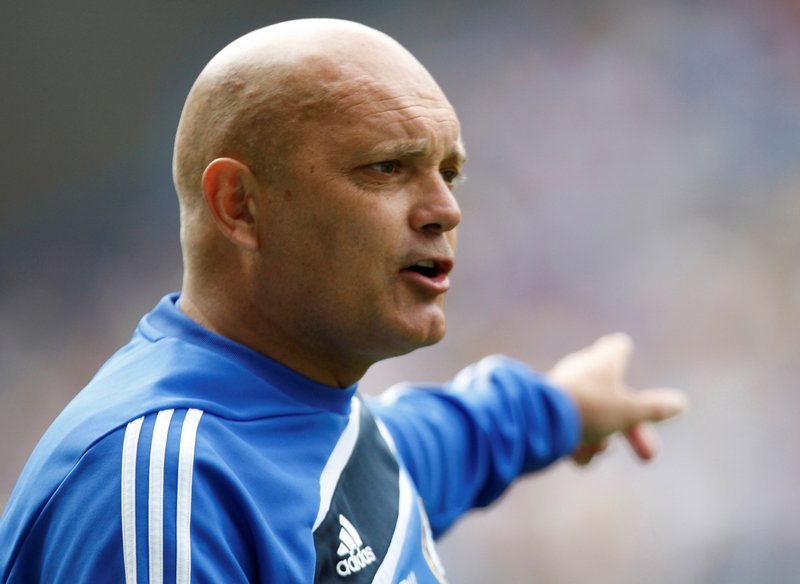 Wilkins enjoyed managerial spells in charge of former club QPR, Fulham and the Jordan national team, and relished in assistant roles at the likes of Chelsea, Watford, Millwall, Fulham and Aston Villa, as well as the England Under-21 side.

His family have said, “It is with great sadness we announce that Raymond Colin Wilkins passed away this morning.

“We are asking for privacy at this very difficult time.”

We are deeply saddened to hear of Ray Wilkins’ death, and from everyone at Shoot!, our thoughts are with his family and friends at this difficult time. 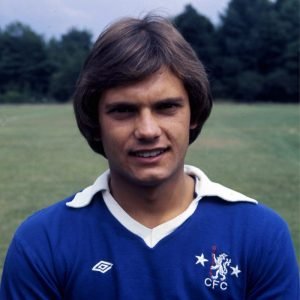 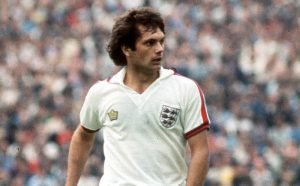 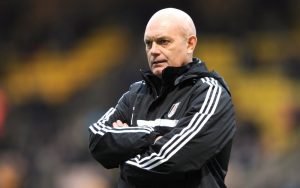