After almost two months without, the best kind of Tuesday and Wednesday night football returns this week.

None of this ‘midweek madness’ Premier League fixture day after day – now it’s time for the European heavyweights to go at it for the greatest prize in club football, starting with the Round of 16.

The English champions, Liverpool, face a tough test against Red Bull Leipzig – although the game won’t be played in Germany due to COVID travel restrictions, instead taking place in Budapest.

The Reds have lost six of their last seven games in all competitions, including three on the bounce in the Premier League – meaning they’ve slipped to sixth in the table after 24 matches.

On the contrary, their opponents are Bayern Munich’s strongest challengers as they sit second in the Bundesliga having picked up four more points (44) than Liverpool, in three fewer games. 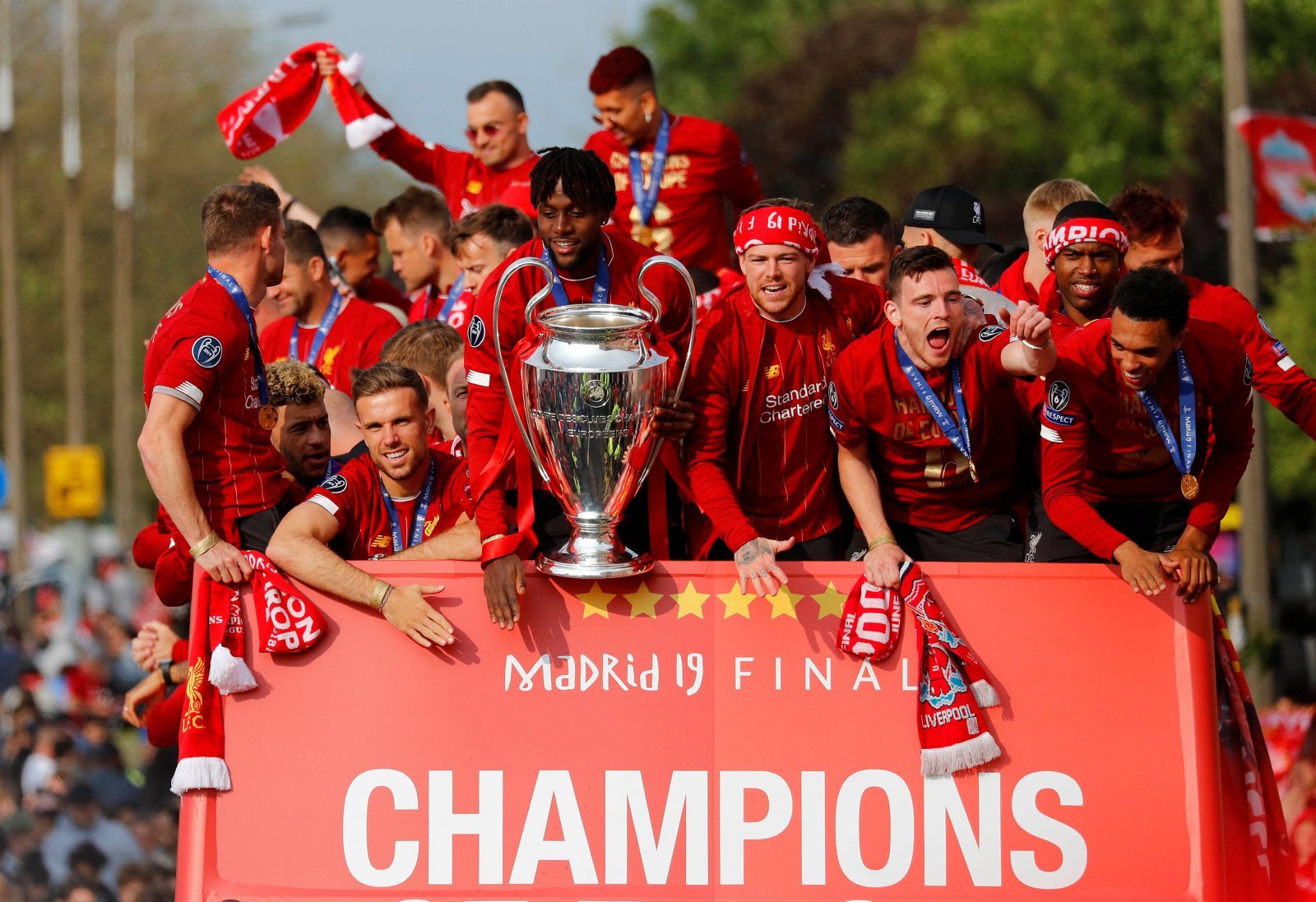 That was before Liverpool’s, who won this tournament for the sixth time in 2018/19, injury crisis worsened, with Virgil van Dijk, Joe Gomez and Joel Matip all long term absentees.

Naby Keita has been ruled out by Jurgen Klopp, and the midfielder did not travel to face his former side, from whom Liverpool paid a £48m release clause to acquire the Guinea international.

New signing Ben Davies, Divock Origi and Caoimhin Kelleher all missed Saturday’s 3-1 loss to Leicester but did participate in workout sessions prior to the match.

The Reds opponents will be rejuvenated by a 2-1 victory over German strugglers Augsburg on Saturday – the scoreline not painting the whole picture of a comfortable result.

Whatever happens tonight, both sides will have a chance to atone for the result when they face each other in the second-leg at Anfield on 10 March.