Reading boss Jaap Stam, ‘We will give the Premier League another shot next season’ 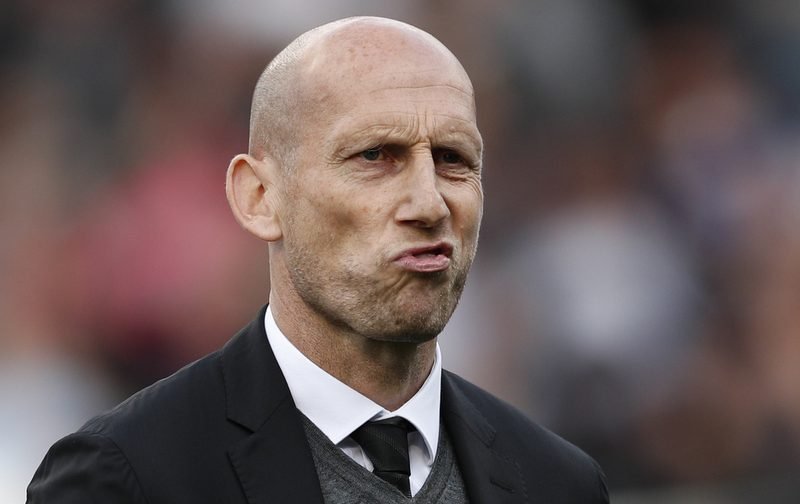 Reading manager Jaap Stam says his side will “give it another shot next season” after missing out on promotion to the Premier League after suffering defeat in the 2017 Championship play-off final to Huddersfield Town on Monday.

After a drab goalless affair between the two promotion hopefuls inside Wembley Stadium, including 30 minutes of extra-time, a penalty shootout was needed to determine a place in the top-flight next season, with defender Christopher Schindler eventually netting The Terriers’ winning spot-kick (4-3) after Liam Moore and Jordan Obita fluffed their opportunities.

Having finished third in the Championship table this term, eight points adrift of the automatic promotion places, the 44-year-old admitted the play-off final heartbreak was hard to take, but is proud of his players’ achievements under the Dutchman’s first spell in charge.

“It is always hard to lose, whether it is a league game or whatever,” said Stam in the post-match press conference.

“What we achieved this season is great with the team and now we have made progress, ended in the top six and played in the final play-off.

“Of course, if you play in the final, then you are going to give it your best shot and do everything in your power and your ability to win this game.

“It doesn’t matter how, or how you play, the result is the most important thing. We need to give it another shot next season.” 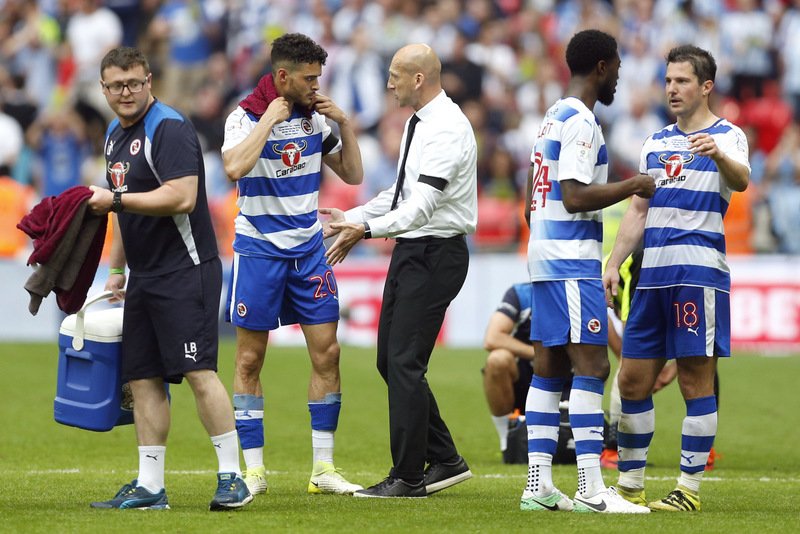 Defeat yesterday means The Royals have now lost in their last four play-off final appearances, and their wait for a return to the Premier League ticks over into a fifth year.

Asked how Reading will bounce back from another Wembley woe, the former Manchester United defender replied, “We need to have a look at what we can do towards next season.

“Of course you don’t want to lose your best players, we need to look at what we can do with the squad. With all the players we have in the squad, maybe there will be interest from other teams.

“Maybe we need to say to certain players, ‘Okay, you need to find a different club’.

“We need to get other players in as well, some extra quality to make the squad even more competitive. But that is something in like a couple of days, first we need to try and forget this game.”