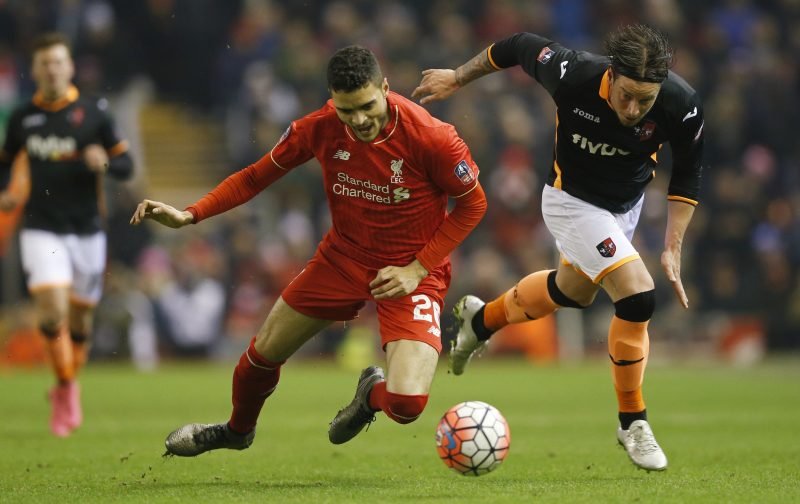 Reading have completed the signing of Liverpool defender Tiago Ilori, the Berkshire club have confirmed, via their Twitter page.

The 23-year-old, a product of the academy on Merseyside, has made the move to the Madjeski for a reported fee of £3.75m, breaking the £2.5m club record paid for Emerse Faé.

According to reports from the chief football writer at the Press Association, Simon Peach, the Portugal U23 international will be available to Jaap Stam when his side face Derby County this weekend.

During his time at Anfield the centre half managed just three first team appearances and is now deemed surplus to requirements by Jurgen Klopp.

The Royals are flying in the Championship this season, currently sitting fourth with a game in hand on third placed Leeds.

However, former Man United hero and now Reading boss, Jaap Stam, has hinted that he still needs to invest in order to return the Royals to the Premier League this season, with a tough run-in expected.