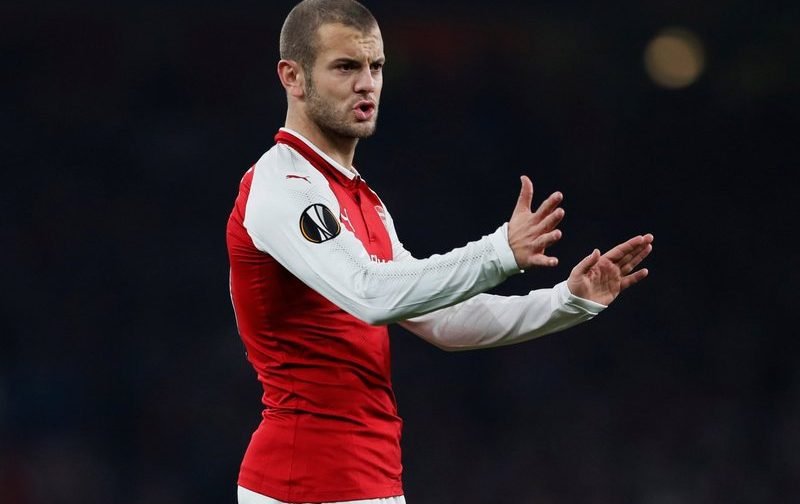 Real Betis are reportedly ready to renew their interest in landing England international midfielder Jack Wilshere, according to The Sun.

The La Liga outfit, who currently sit seventh in the Spanish top-flight standings having won five of their opening 11 league games, enquired about the Arsenal star’s availability in the summer, but any deal failed to materialise.

The 25-year-old, who has 34 international caps for the Three Lions, has provided two assists in seven appearances in all competitions for The Gunners so far this season.

Wilshere, who joined Arsenal when he was just nine-years-old, has netted 12 goals in 167 games overall for the North London side, winning two FA Cups and an FA Community Shield. 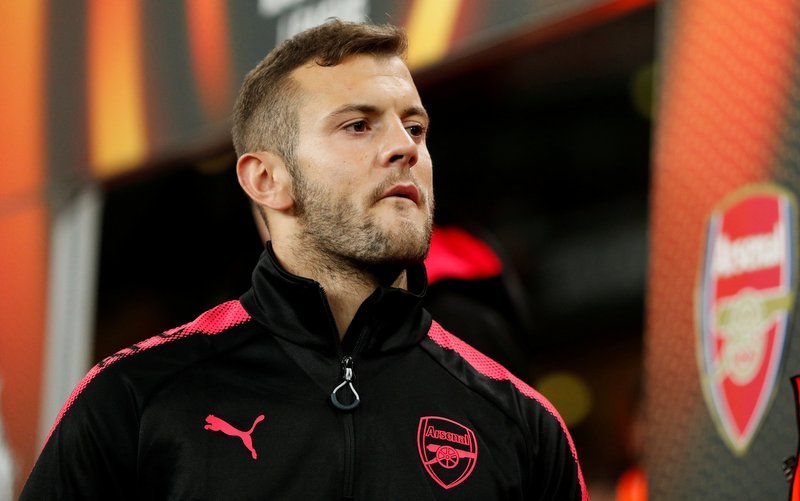 However, the central midfielder is in the final year of his current £90,000-a-week deal at the Emirates Stadium, and there have been no talks about extending his contract, so far.

Manager Arsene Wenger has previously stated Wilshere’s future at the club will be decided in December, with the player failing to start for the Frenchman in the Premier League this campaign.

The report suggests Spanish side Real Betis are ready to firm up their interest in January with a potential cut-price deal for the Englishman, or to try and land the midfielder on a pre-contract agreement ahead of the 2018-19 season.