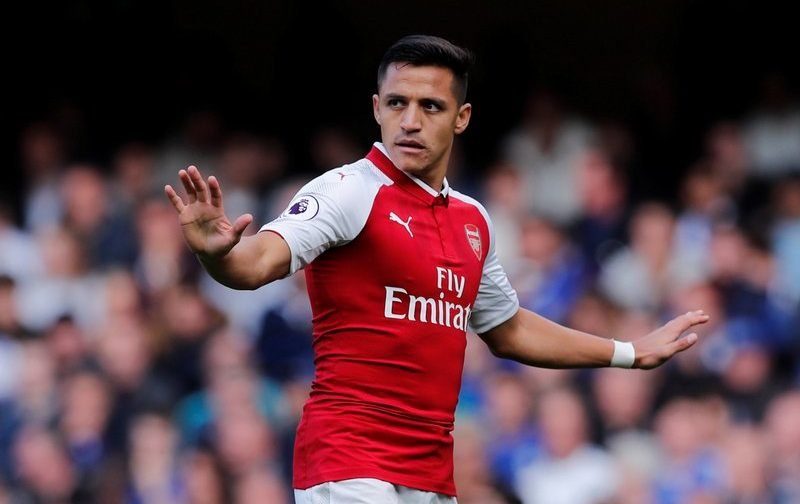 Arsenal have reportedly begun talks with Real Madrid over a deal for Chile international star Alexis Sanchez, according to Don Balon.

The Premier League side, who drew 0-0 at Stamford Bridge on Sunday against defending champions Chelsea, were close to losing the forward on transfer deadline day late last month to top-flight rivals Manchester City.

The 28-year-old, who has 117 international caps for his country, has scored one goal in four appearances in all competitions for The Gunners so far this season.

Sanchez, who arrived at the Emirates Stadium back in July 2014 following his reported £31.7m switch from La Liga giants FC Barcelona, netted 30 goals and provided 19 assists in 51 outings last term for Arsene Wenger’s side. 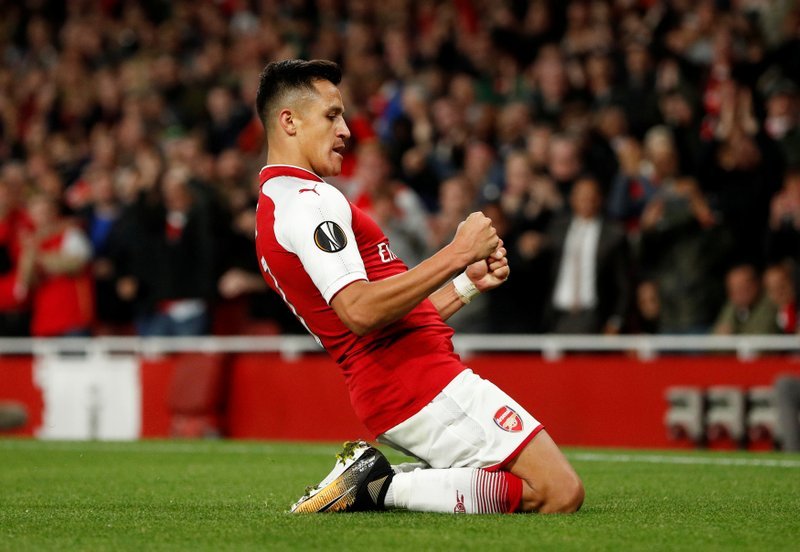 However, with less than 12 months remaining on his current contract, the report suggests Real Madrid have started negotiations with the North London outfit over a January transfer for the Chilean – despite senior players at the Bernabeu understood to not be keen on the possibility of Sanchez arriving in the Spanish capital in the New Year.