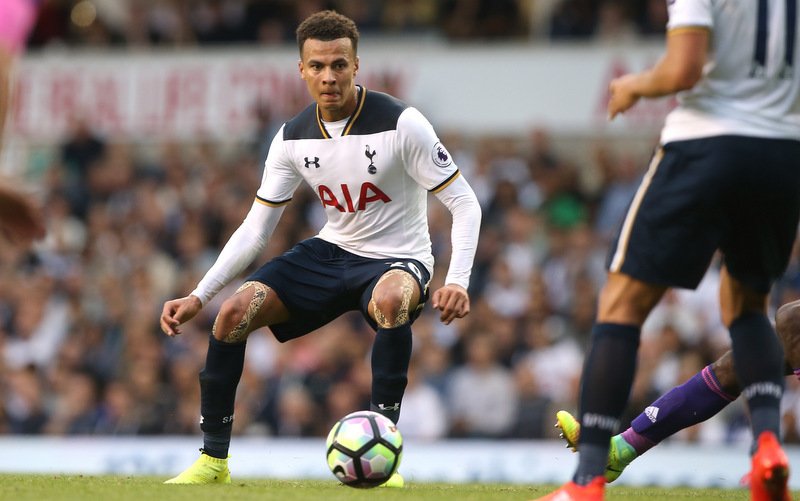 Dele Alli is being lined up as the next Tottenham man to up sticks an head for Spain as Real Madrid consider a move for the England international, according to reports from The Mirror.

The 20-year-old, who has bagged himself nine goals and four assists already this season, could follow in the footsteps of Luka Modric and Gareth Bale, who have both swapped White Hart Lane for the Bernabeu in recent years.

The midfielder, who Mauricio Pochettino has rated at a minimum of £50m, would more than likely not need much convincing to join the growing contingent of former Spurs men in the Spanish capital.

The former MK Dons man penned a new deal with the north London club last year, taking his salary to £60,000-a-week, however the Galacticos would offer considerably more.

The current Champions League winners are currently under a transfer embargo however they have seen the ban reduced by a year, meaning Zinedine Zidane will be free to add to his squad this summer.