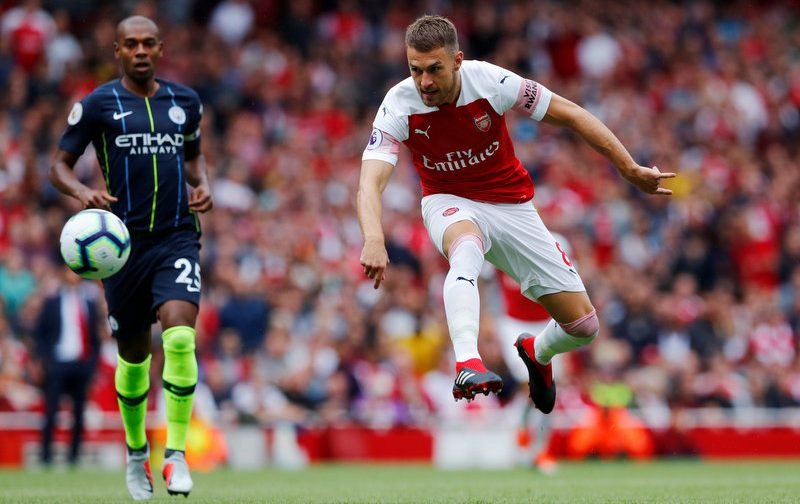 Real Madrid could be eyeing a January swoop for Arsenal’s Aaron Ramsey, according to the Mirror.

The midfielder will leave the Emirates at the end of the season when his contract expires after the club withdrew their offer of a new deal.

This has reportedly alerted the current European champions, who would be able to sign the 28-year-old on a pre-contract agreement in January.

It is thought the Wales star is highly-rated by the Bernabeu club and that they’ve already made contact with the former Cardiff City player. 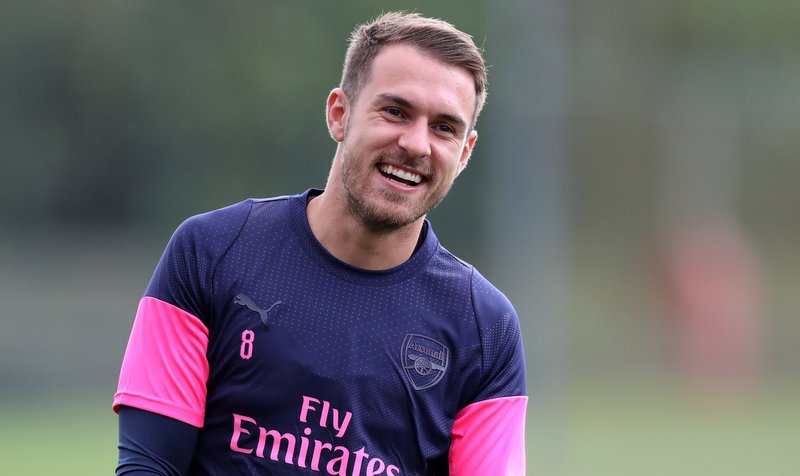 Ramsey is thought to be attracting interest from a number of major European clubs.

However, it seems as if Los Blancos will have to compete with Juventus and El Clasico rivals Barcelona for the playmaker’s signature.

Despite having twin boys in October it is believed Ramsey, who starred as a substitute in the Gunners’ 4-2 North London derby victory against Spurs on Sunday, could relish the challenge of playing abroad.

The Caerphilly-born star has made 350 appearances for Arsenal since joining the club in June 2008.