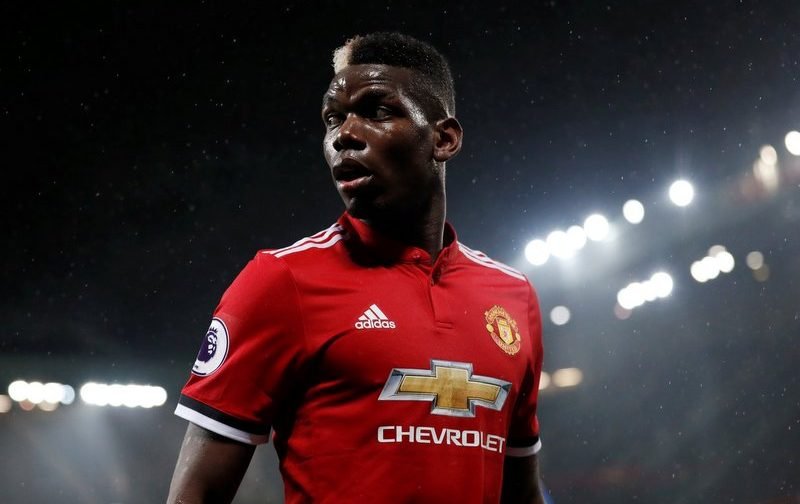 Real Madrid will reportedly make an offer to sign France international midfielder Paul Pogba, according to The Sun.

The La Liga giants, who currently sit a huge 17 points adrift of rivals FC Barcelona at the top of the Spanish top-flight standings, have been linked with making a mega money move for the Manchester United star this summer.

The 24-year-old, who has 49 international caps for his country, has scored three goals and provided 10 assists in 23 appearances in all competitions for the Red Devils so far this season.

Pogba, who returned to Old Trafford back in August 2016 following his then world record £89m transfer from Juventus, has netted 12 goals in 81 games overall for United. 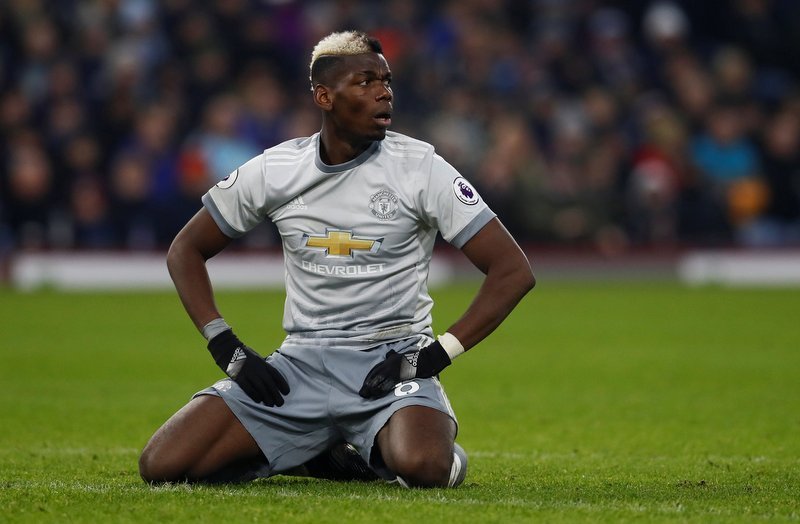 However, the report claims Madrid, who missed out on landing the Frenchman to United two years ago this summer, will launch an audacious bid to lure the central midfielder to the Bernabeu, but would need to offer over £120m for his services.

Nevertheless, it is understood the player has no intentions of leaving The Theatre of Dreams and is contracted at United until June 2021.

Pogba is valued at £81m, by transfermarkt.