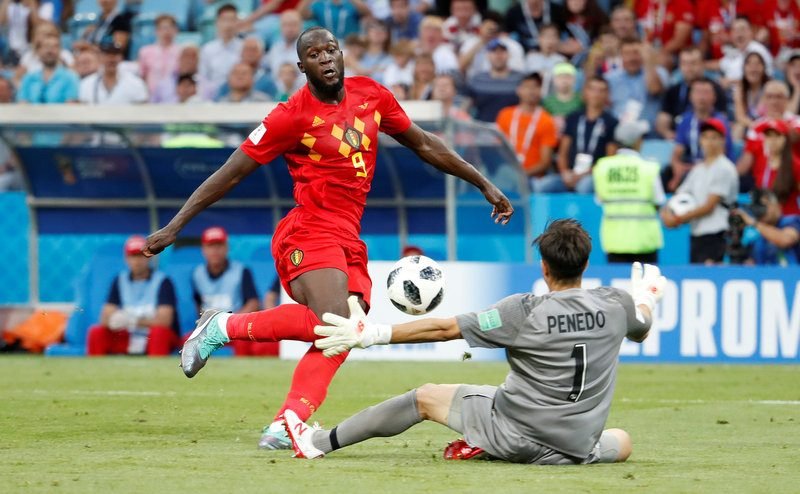 The La Liga side, who defeated Premier League club Liverpool in the 2018 UEFA Champions League final only last month, have been surprisingly linked with trying to lure the Manchester United forward to the Bernabeu ahead of the forthcoming 2018-19 campaign.

The 25-year-old, who already has 70 international caps for his country, scored 27 goals and provided nine assists in 51 appearances in all competitions for The Red Devils last season. 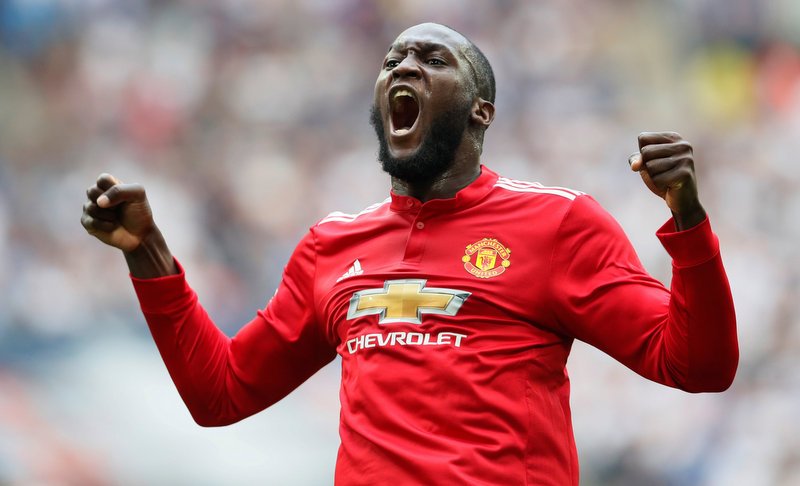 However, the report has claimed Real Madrid could look to replace current striker Karim Benzeman with the Belgian hitman this summer transfer window, who scored twice against Panama during Belgium’s opening 3-0 victory at the 2018 FIFA World Cup finals in Russia last week.

Lukaku is contracted at The Theatre of Dreams until June 2022, and valued at £81m.