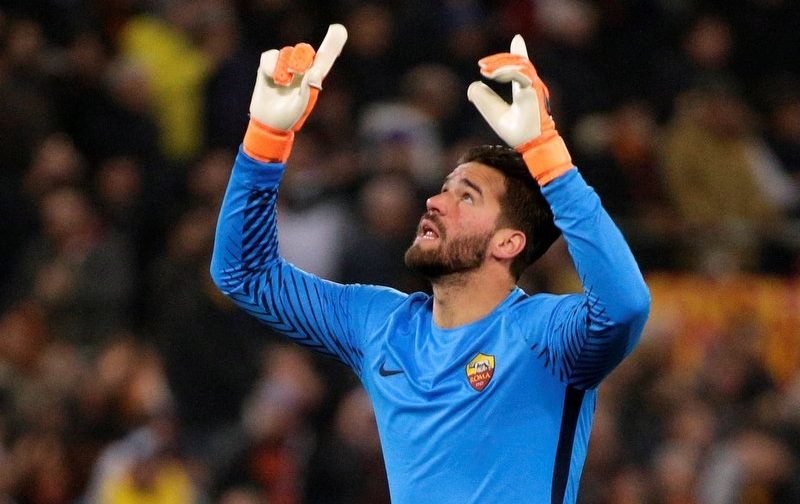 Liverpool are reportedly eyeing a world record transfer fee for Brazil international goalkeeper Alisson Becker, according to the Mirror.

The Premier League side, who thrashed Watford 5-0 at Anfield on Saturday evening, have been heavily linked with a mega money move for the AS Roma shot stopper this summer.

The 25-year-old, who has 22 international caps for his country, has kept 16 clean sheets in 36 appearances in all competitions for the Serie A outfit so far this season.

Alisson, who joined the Italian side back in July 2016 from Internacional, has registered 20 shut outs in 50 games overall for the club. 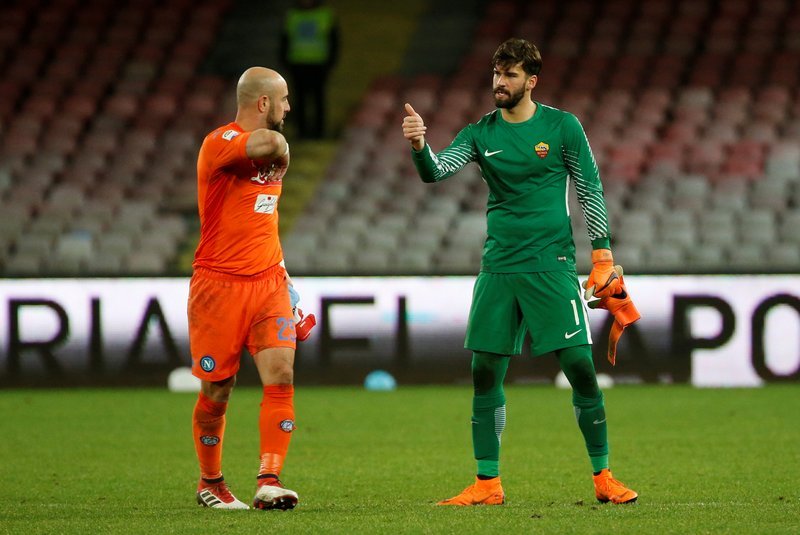 However, the report claims defending La Liga champions Real Madrid are favourites to sign the Samba star this summer, with the ‘keeper preferring a move to the Spanish giants over Premier League club Liverpool.

The Reds are willing to smash the world record transfer fee for a goalkeeper, which currently stands at £34.7m following Ederson’s move from Benfica to Manchester City last year, with Roma’s Alisson valued at a whopping £70m.