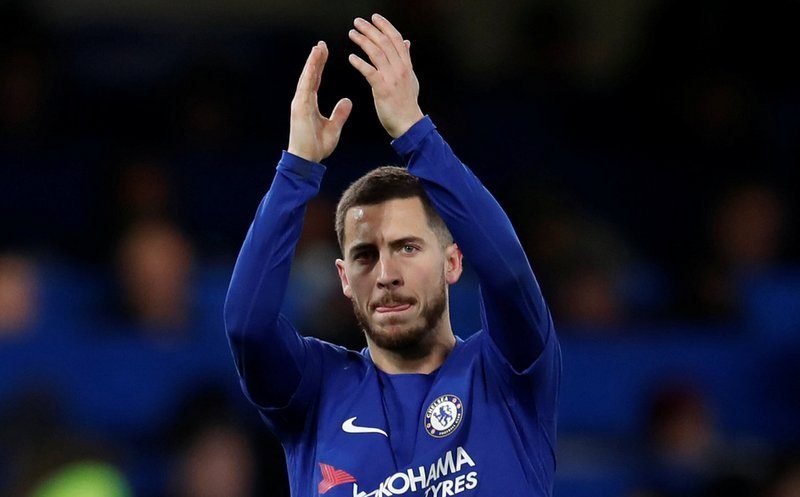 Real Madrid are reportedly having second thoughts about making a bid for Belgium international forward Eden Hazard, according to the Evening Standard.

The defending La Liga champions, who impressively defeated Serie A giants Juventus 3-0 in Turin during their UEFA Champions League quarter-final first leg tie on Tuesday night, have been linked with a mega money move for the Chelsea winger this summer.

The 27-year-old, who has 82 international caps for his country, has scored 15 goals and provided 11 assists in 43 appearances in all competitions for The Blues so far this season.

Hazard, who arrived at Stamford Bridge back in June 2012 following his reported £32m switch from French outfit Lille, has netted 87 goals in 291 games overall for the Premier League club. 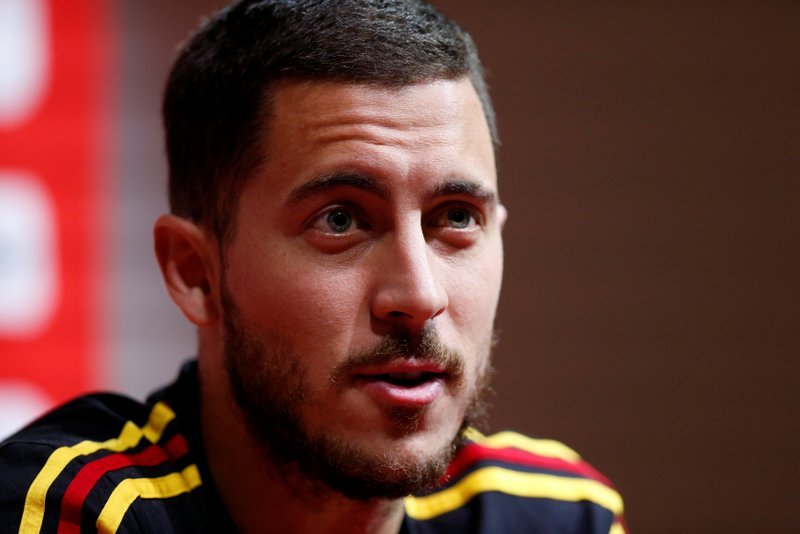 However, the report claims Madrid are deliberating whether to make a bid for the left winger at the end of the 2017-18 campaign due to his recent dip in form.

Hazard has failed to find the back of the net for Chelsea in his last seven outings for the club, and the Spanish giants are yet to make any form of inquiry about signing the Belgian star this summer.

The London outfit are very reluctant to part with Hazard, and value the forward in excess of £100m, and are still hopeful of agreeing a contract extension with the ex-Lille man, including a significant pay-rise from £200,000-a-week to a whopping £300,000-a-week.