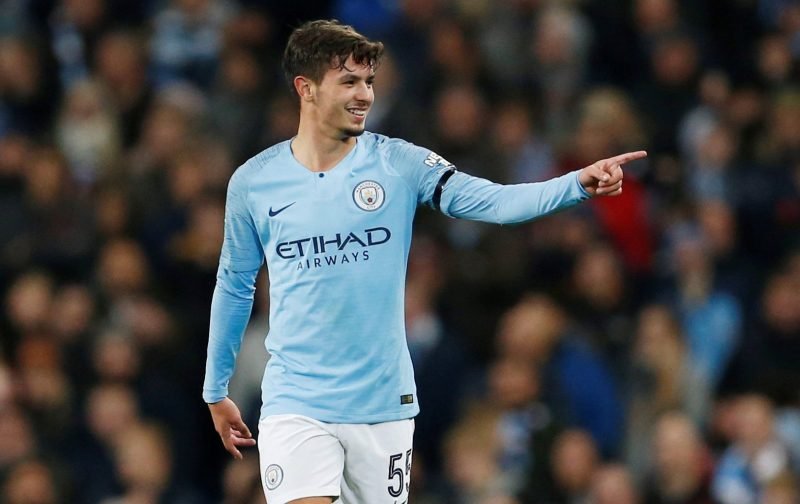 Real Madrid have begun talks with Manchester City over the potential transfer of Brahim Diaz, according to Spanish outlet AS.

The 19-year-old is out of contract next summer and looks set to leave the Etihad after failing to agree a new deal.

However, Los Blancos could bring forward a move for the Spain Under-21 international as they reportedly look to bring him back to his homeland in January.

Despite the speculation linking the midfielder with the current European champions and French giants Paris Saint-Germain, City boss Pep Guardiola is still keen for Diaz to stay. 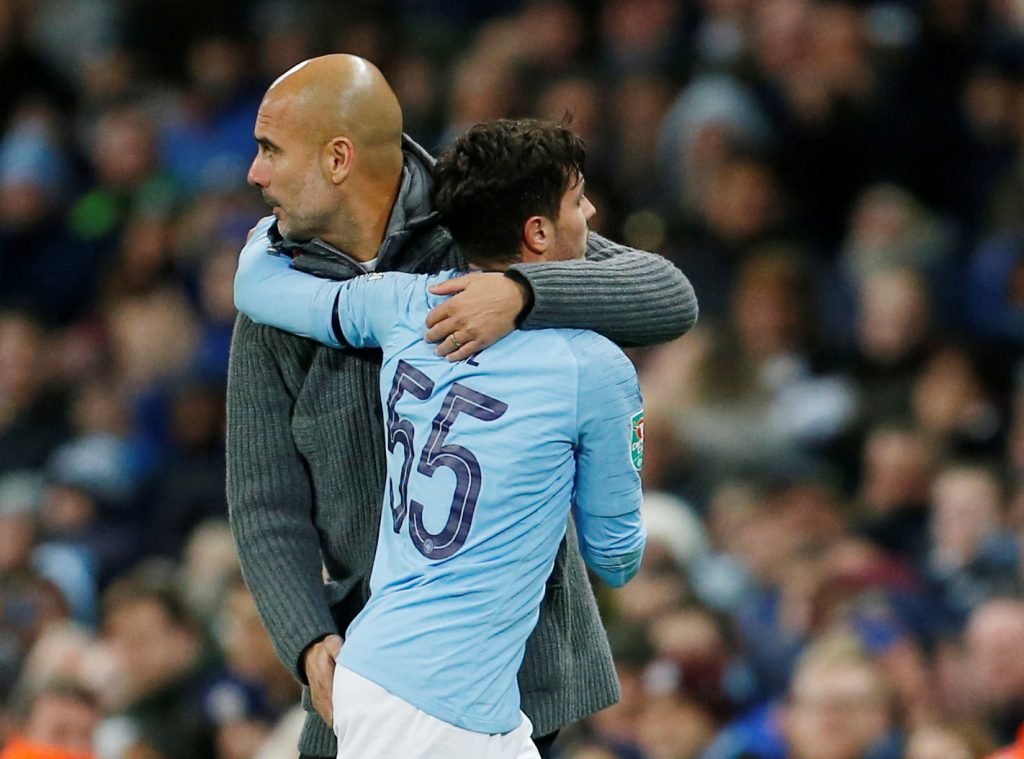 Pep Guardiola wants his fellow Spaniard to stay at the Etihad.

“The case with Brahim is simple. We want him. We want to extend his contract for four or five years,” the Spanish chief told reporters.

“We do absolutely everything for him to stay here. But it is in his hands. My advice, if he doesn’t want to stay, he has to leave. It’s simple.”

If the playmaker opts for a move away from the Cityzens, it is thought the Premier League champions will command a fee in the region of £4.5-8.9m to let him move in the next window.

Diaz has made scored twice in two League Cup and one Community Shield appearance this term.