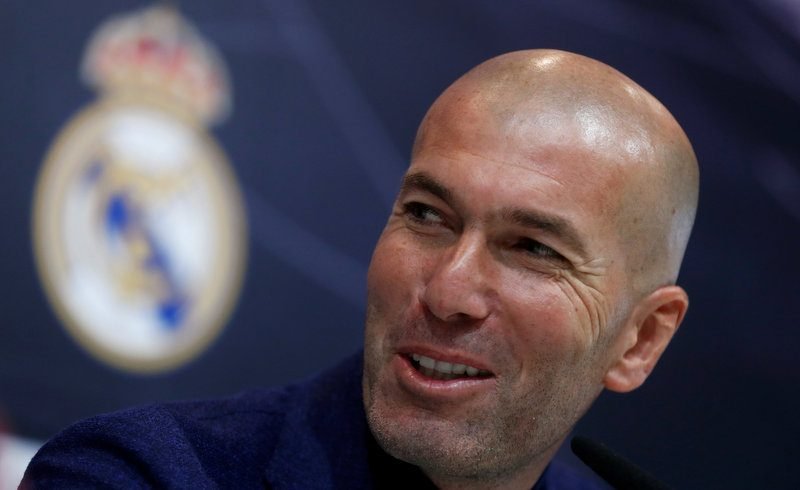 Zinedine Zidane is reportedly keen on the Manchester United managerial job, according to the Daily Mail.

The former Real Madrid boss, 46, who resigned at the La Liga giants back in May, has been tipped as a frontrunner for the role at Old Trafford, should Jose Mourinho get the sack this season.

The report claims the ex-France, Juventus and Madrid midfielder has told friends that he expects to be offered the Red Devils job if the ‘Special One’ is axed following the club’s underwhelming start to the 2018-19 campaign.

United looked unconvincing during their opening 2-1 league victory over Leicester City two weeks ago, before slumping to a thoroughly disappointing 3-2 defeat at Brighton and Hove Albion on Sunday. 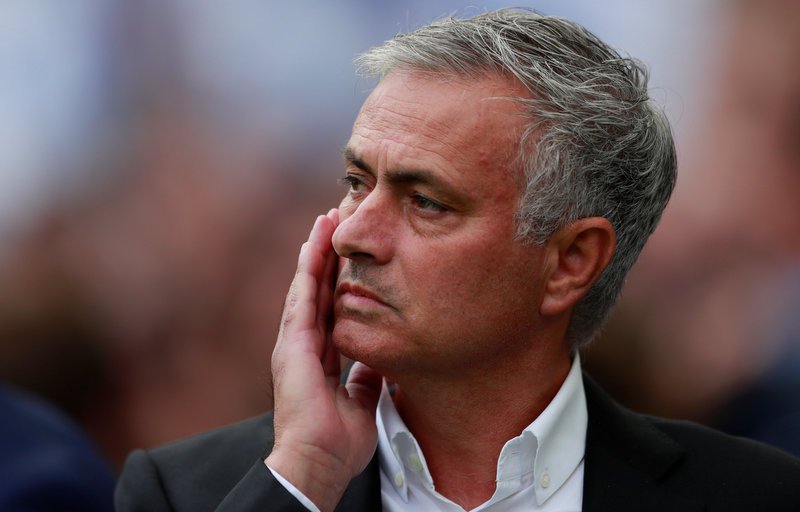 Manchester United manager Jose Mourinho is under pressure after a shaky start to the 2018-19 season.

However, ex-Chelsea, Madrid, Inter Milan and FC Porto manager Mourinho is already under heavy scrutiny at The Theatre of Dreams, having endured a frustrating summer transfer window, failing to land any of his top defensive targets.

His relationships with United’s executive vice-chairman Ed Woodward and £89m club-record sign Paul Pogba have turned sour this summer, and he seems to be on thin ice just two league games into the new season as they prepare to face Spurs after the weekend.

Zidane, who won nine honours during his 28-month spell in charge at the Bernabeu, including three successive UEFA Champions League crowns and the La Liga title, believes he is the leading candidate to take over at United, and has told those close to him that he would be ‘very interested’ in succeeding Mourinho, should the vacancy become available. 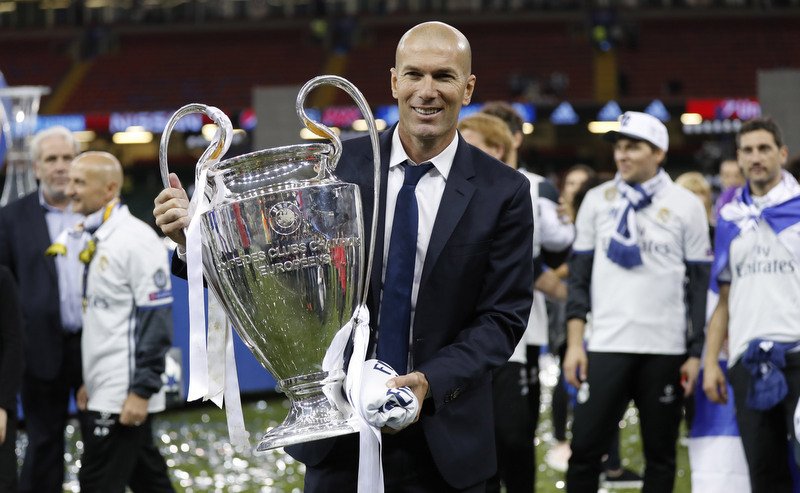 Zidane guided Real Madrid to three consecutive Champions League final victories during his two-and-a-half-years in charge of the club.