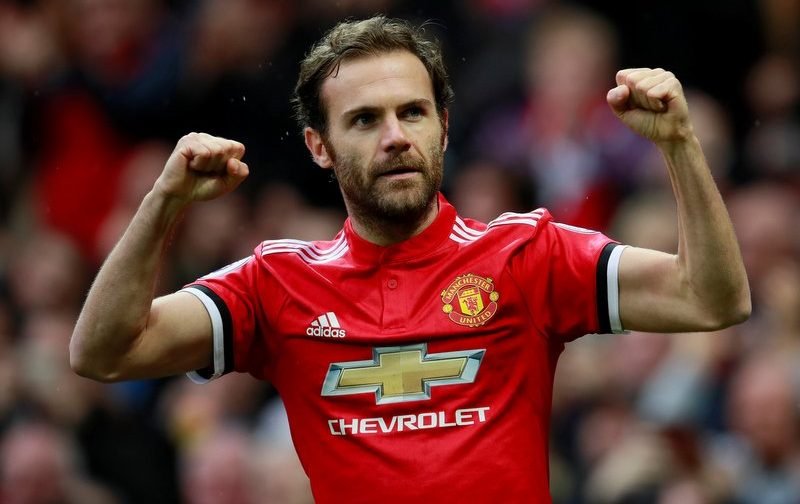 Real Madrid are reportedly plotting a shock offer for Spain international star Juan Mata, according to the Daily Express.

The La Liga giants, who already lie eight points adrift of Spanish top-flight leaders and rivals FC Barcelona after their opening 11 league games, have been linked with the Manchester United midfielder ahead of the forthcoming January transfer window.

The 29-year-old, who has 41 international caps for his country, has scored just one goal in 12 appearances in all competitions for The Red Devils so far this season.

Mata, who arrived at Old Trafford back in January 2014 following his then club-record £37.1m switch from Premier League rivals Chelsea, has netted 37 times in over 150 games for United overall, winning the FA Cup, the League Cup, the UEFA Europa League and the FA Community Shield. 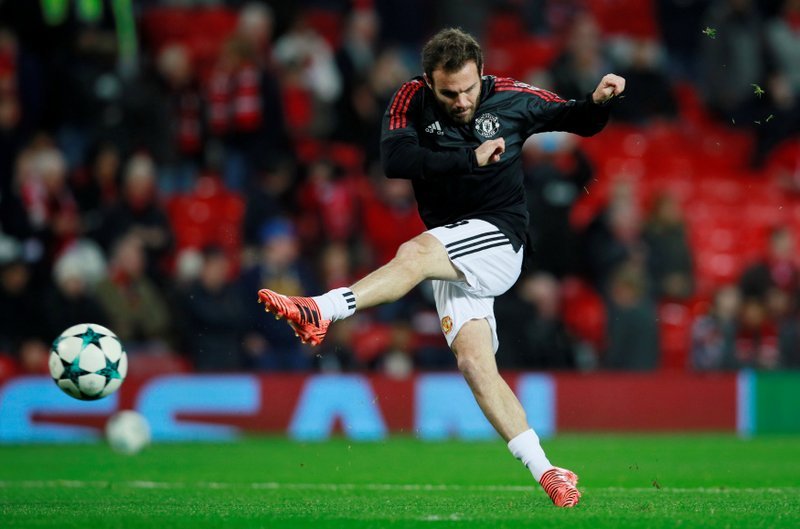 However, the report suggests Madrid are ready to offer the attacking midfielder a return to the Spanish capital in the New Year, after he was left out of manager Jose Mourinho’s 18-man matchday squad to face Chelsea on Sunday.

Mata started his career at the Bernabeu as a youngster, before joining Valencia in 2007 and making a name for himself in his home country.

United may consider an offer for Mata in January, considering his current contract expires at the end of the current 2017-18 campaign, meaning he could leave for free next summer. This could be the second time Mourinho offloads Mata, following his departure from Chelsea almost four years ago.