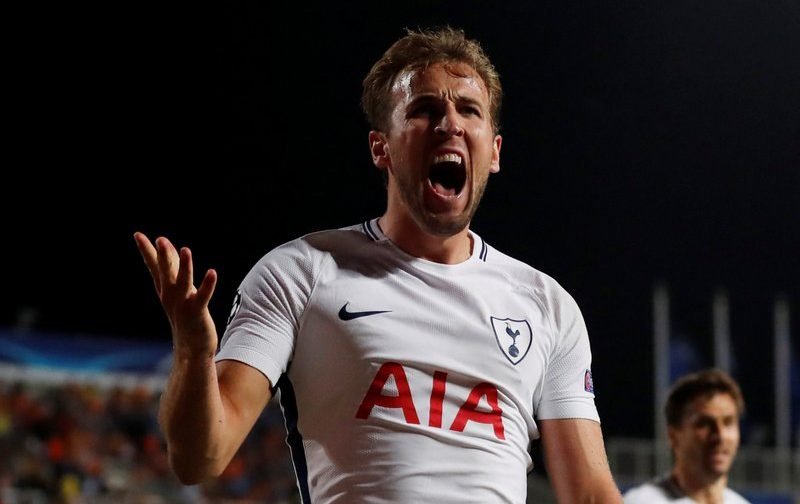 Real Madrid are reportedly willing to spend up to €200m (£177m) in a bid to sign England international striker Harry Kane, according to Don Balon.

The La Liga giants, who have already fallen seven points behind rivals FC Barcelona in the Spanish top-flight after their opening seven league games, have been linked with the in-form Tottenham Hotspur hitman ahead of the January transfer window.

The 24-year-old, who has 21 international caps for his country, has impressively scored 11 goals and provided one assist in nine appearances in all competitions for the Premier League side so far this season.

Kane, who came through Spurs’ youth ranks, has netted a remarkable 110 goals in just 174 games for the North London outfit overall, including six strikes in his last four league outings. 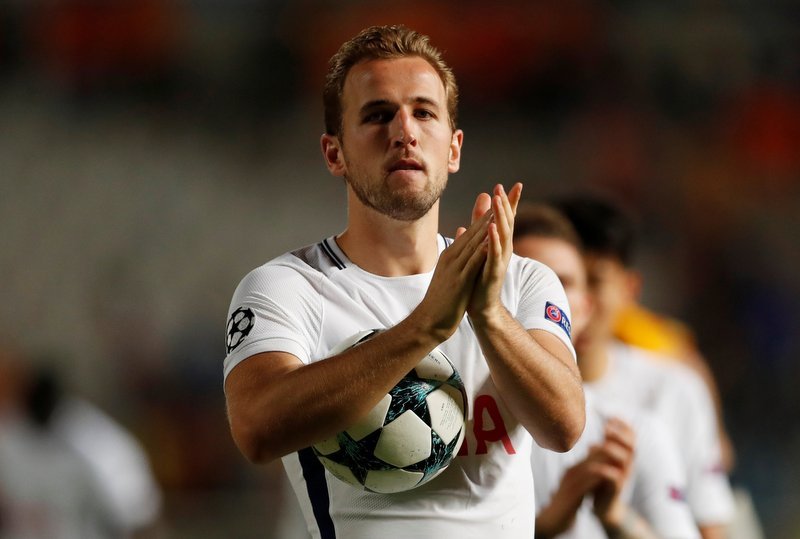 His blistering start to the 2017-18 campaign has seemingly caught the eye of Madrid coach Zinedine Zidane, and the Bernabeu outfit are understood to be preparing an astronomical bid of €200m for the Three Lions star – which would make him the world’s second most expensive player of all-time, behind Paris Saint-Germain’s Neymar.