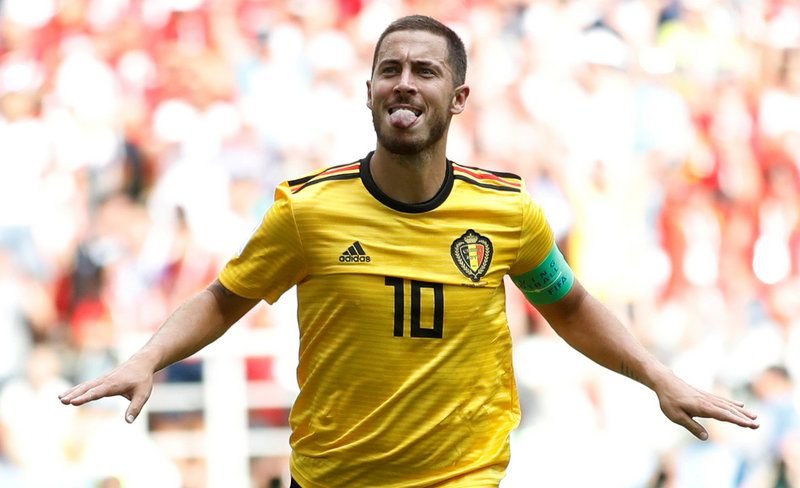 Real Madrid are reportedly plotting a whopping £150m bid for Belgium international forward Eden Hazard, according to the Daily Mail.

The La Liga giants, who defeated Liverpool in the 2018 UEFA Champions League final last term, have been linked with a mega money move for the Chelsea winger upon the conclusion of the FIFA World Cup finals this summer.

The 27-year-old, who has 91 international caps for his country, scored 17 goals and provided 13 assists in 52 appearances in all competitions for the Premier League club last season.

Hazard, who arrived at Stamford Bridge back in June 2012 following his reported £32m move from Ligue 1 outfit Lille, has netted 89 goals in 300 games overall for The Blues, winning two league titles, the UEFA Europa League, the FA Cup and the League Cup.

The report claims Real have identified Chelsea’s Hazard as their key target to replace fellow forward Cristiano Ronaldo at the Bernabeu this summer, following his transfer to Serie A champions Juventus. 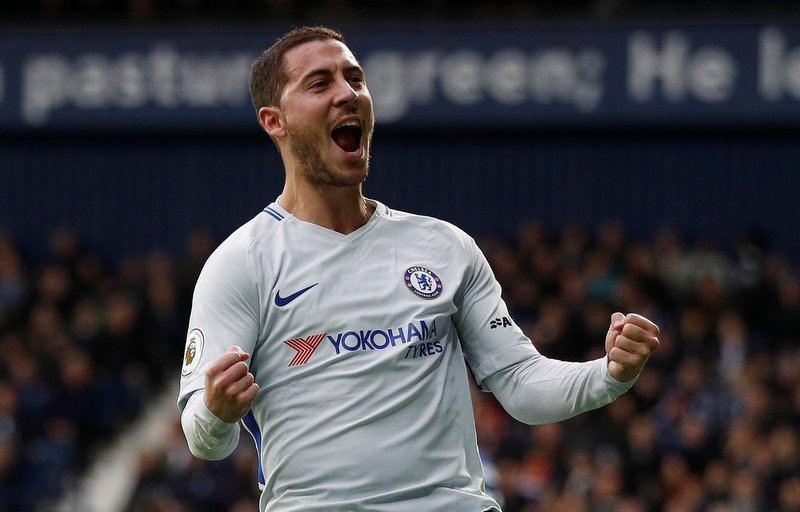 The Blues have struggled to tie down the Belgian to a new deal in London, despite offering him a bumper £300,000-a-week contract.

But, Hazard still remains contracted at Stamford Bridge until June 2020.

The left winger has featured in five fixtures for Belgium at this summer’s World Cup in Russia, scoring two goals and providing two assists, and he could start against England in Saturday’s third place play-off (15:00).

Chelsea’s club-record transfer fee received remains the £60m they pocketed from the sale of midfielder Oscar to Shanghai SIPG only last year.