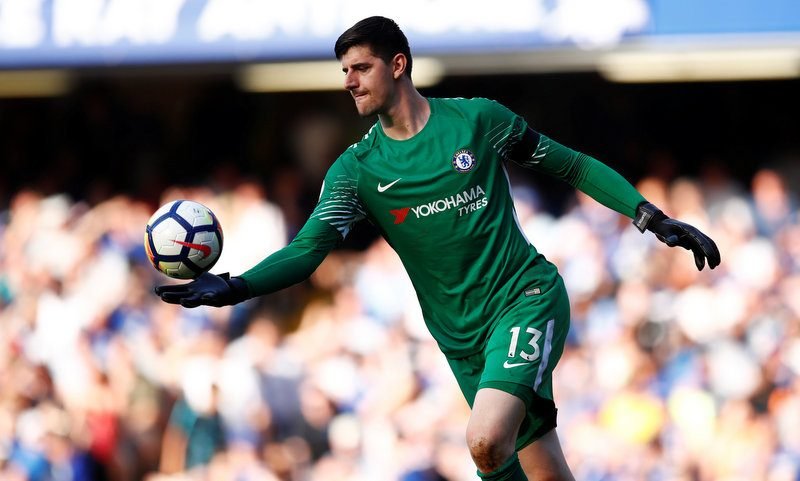 Real Madrid are reportedly preparing an offer for Belgium international goalkeeper Thibaut Courtois, according to the Mirror.

The La Liga giants, who currently sit third in the Spanish top-flight standings ahead of their final fixture of the 2017-18 campaign, have been linked with luring the Chelsea star to the Bernabeu this summer.

The 26-year-old, who has 55 international caps for his country, has kept 18 clean sheets in 45 appearances in all competitions for the Premier League side this season.

Courtois, who arrived at Stamford Bridge back in July 2011 following his reported €9m move from Genk, has recorded 57 shut outs in 153 games overall for The Blues. 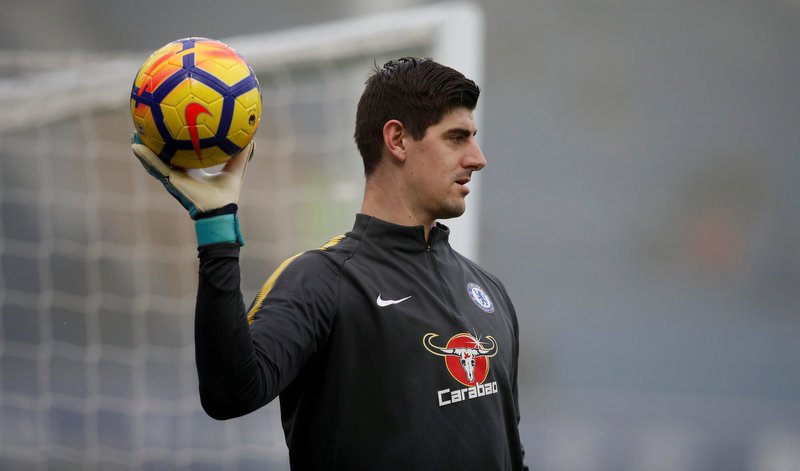 However, with little over 12 months remaining on his current contract, Madrid are preparing a move to snap up the Belgian, who has so far refused to put pen to paper on a new £200,000-a-week deal at Chelsea.

Negotiations have stalled this term, with Antonio Conte’s Blues finishing outside of the Premier League’s top four and missing out on subsequent qualification for the UEFA Champions League.

Courtois is valued at £54m, by transfermarkt.