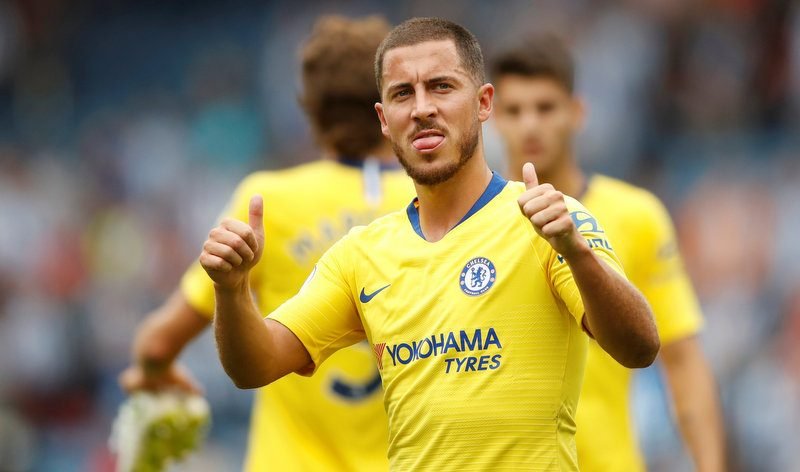 Real Madrid are reportedly preparing to ramp up their interest in signing Belgium international forward Eden Hazard, according to the Express.

The La Liga giants, who kick off the new Spanish top-flight campaign against Getafe next Sunday, have been constantly linked with a mega money move for the Chelsea winger this summer.

The 27-year-old, who has 92 international caps for his country, made his first appearance of the 2018-19 season on Saturday, setting up Pedro’s third strike in The Blues’ 3-0 league win at Huddersfield Town.

Hazard, who scored three goals for his country at this summer’s 2018 FIFA World Cup finals in Russia, as Belgium defeated England in the third place play-off, has been identified as Madrid’s top target to replace Cristiano Ronaldo, who has joined Serie A champions Juventus. 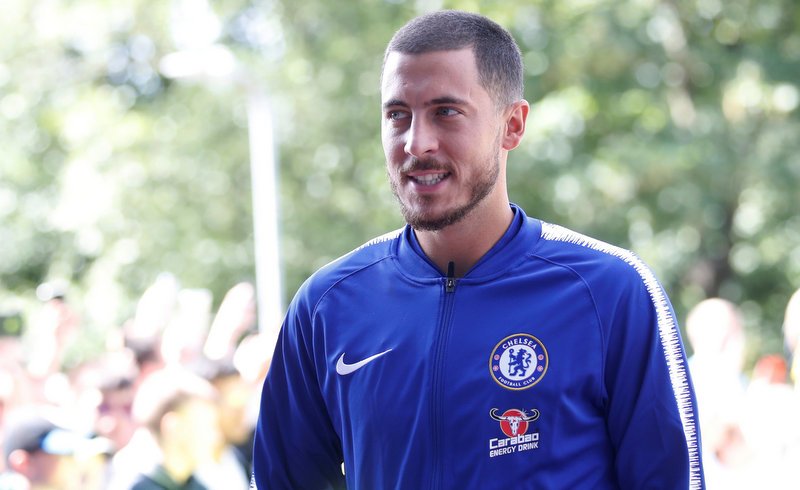 New Chelsea boss Maurizio Sarri is confident Hazard will stay at Stamford Bridge beyond this month, despite the Spanish transfer window remaining open until August 31.

The English transfer window slammed shut on Thursday night, meaning if Hazard was to leave Chelsea, the club would not be able to replace the left winger.

However, the report claims Madrid are preparing a fresh £200m raid on The Blues for the Belgian superstar, who is still stalling on signing a new £300,000-a-week contract at Chelsea.

Hazard has scored 89 goals in 301 games overall for Chelsea following his reported £32m move from Lille back in the summer of 2012.