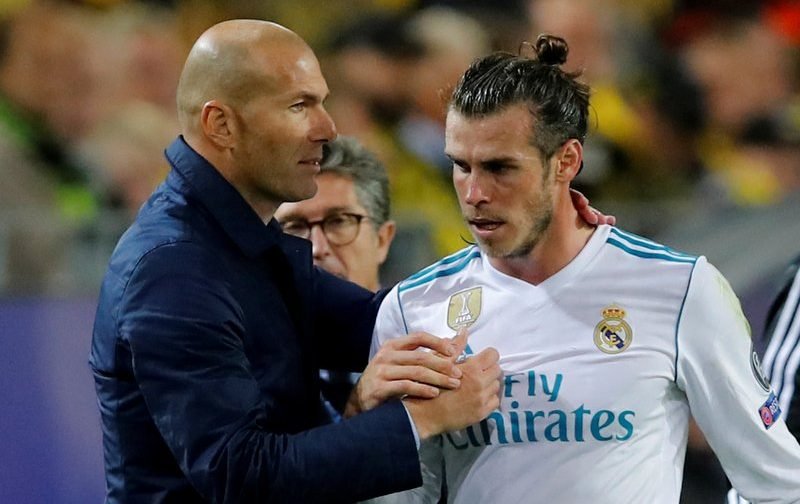 Real Madrid are reportedly preparing to sell Wales international star Gareth Bale, according to the Mirror.

The La Liga giants, who have already slipped eight points adrift of Spanish top-flight leaders and arch rivals FC Barcelona after their opening 11 league fixtures, have grown frustrated with the forward’s injury problems and are willing to listen to offers for the Welshman during the forthcoming January transfer window.

The 28-year-old, who has 68 international caps for his country, has scored three goals and provided four assists in nine appearances in all competitions for Madrid so far this season.

Bale, who arrived at the Bernabeu back in September 2013 following his then world record £85.1m switch from Premier League side Tottenham Hotspur, has netted 70 times in 159 games overall for Zinedine Zidane’s side, winning three UEFA Champions League crowns and the La Liga title, among many other honours.

However, the Spanish side are ultimately frustrated by the winger’s injury setbacks, with a fresh thigh problem likely to rule Bale out for the remainder of the year.

The report suggests Madrid are ready to cash in on the Welsh wizard, with former club Spurs, as well as Premier League rivals Manchester United and Chelsea, interested in his services.

The La Liga outfit will demand £85m for his signature.