The Premier League side, who defeated Leicester City 2-0 at the weekend to preserve their 100 per cent start to the 2017-18 campaign, have been linked with a remarkable last-gasp swoop for the Real Madrid forward before Thursday night’s 23:00 deadline.

The 21-year-old, who has three international caps for his country, has already scored four goals in just five competitive outings this season for the defending La Liga champions. 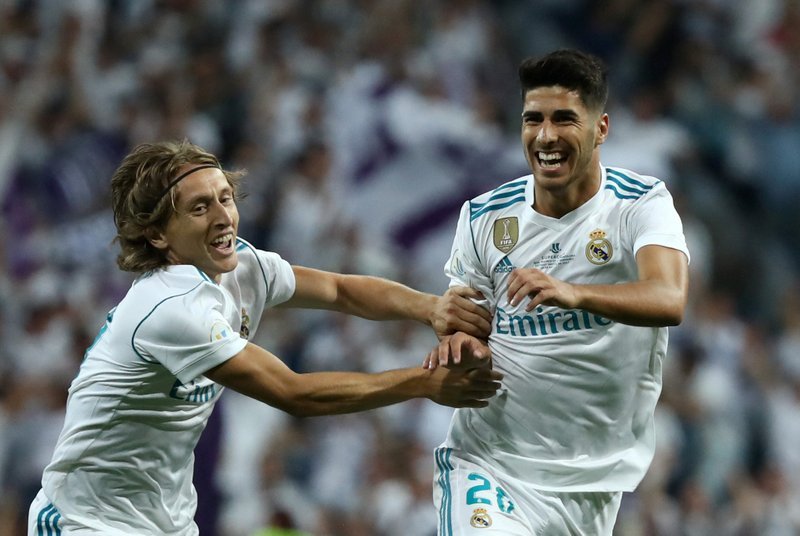 Asensio, who arrived at the Bernabeu back in December 2014 following his move from Spanish rivals Mallorca, has netted 14 times and provided four assists in 43 appearances in all competitions overall for Zinedine Zidane’s side.

It is unknown whether United will increase their before the close of the summer transfer window tonight.