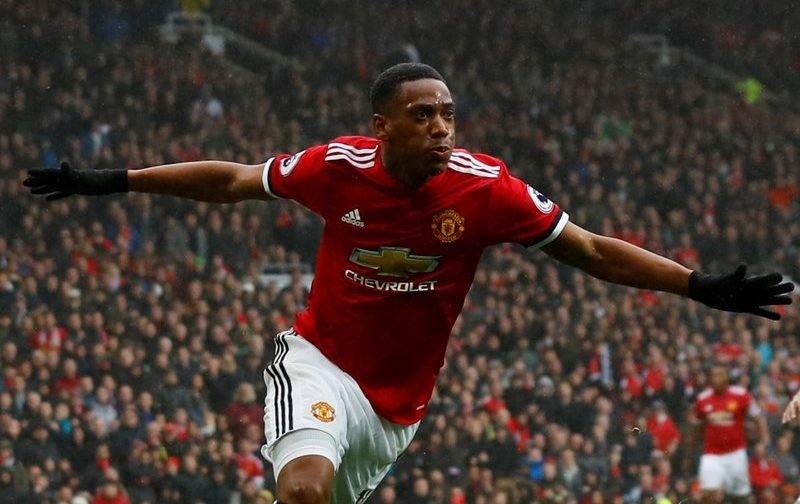 Real Madrid are reportedly plotting a whopping £80m raid for France international striker Anthony Martial next summer, according to the Mirror.

The La Liga giants, who defeated Malaga 3-2 on Saturday, have been linked with the Manchester United forward, with the player struggling for consistent form under manager Jose Mourinho this term.

The 21-year-old, who has 17 international caps for his country, has scored seven goals and provided six assists in 19 appearances in all competitions for the Premier League side so far this season. 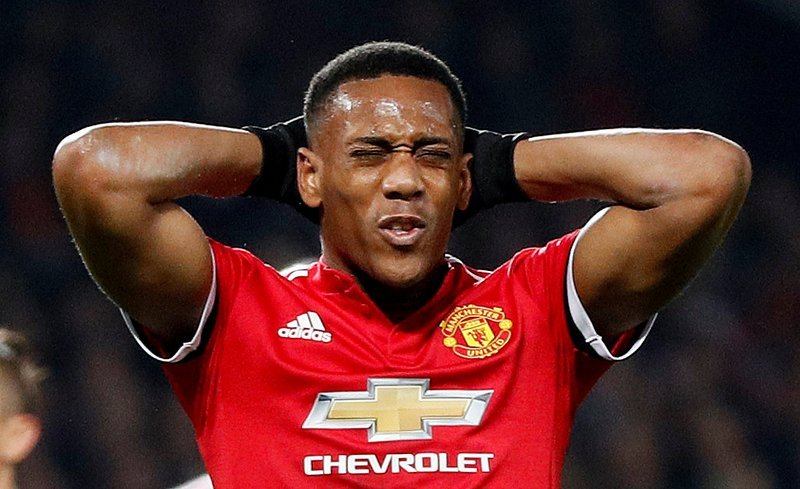 Martial, who arrived at Old Trafford back in September 2015 from Ligue 1 outfit AS Monaco in a deal worth up to £58m, has netted 32 times in 110 games overall for United, winning the FA Cup, the League Cup, the UEFA Europa League and an FA Community Shield.

However, after missing out on signing fellow Frenchman starlet Kylian Mbappe to Paris Saint-Germain in the summer, the report suggests Madrid have switched their attentions to luring Martial to the Bernabeu, with the club set to strengthen significantly ahead of the 2018-19 campaign.