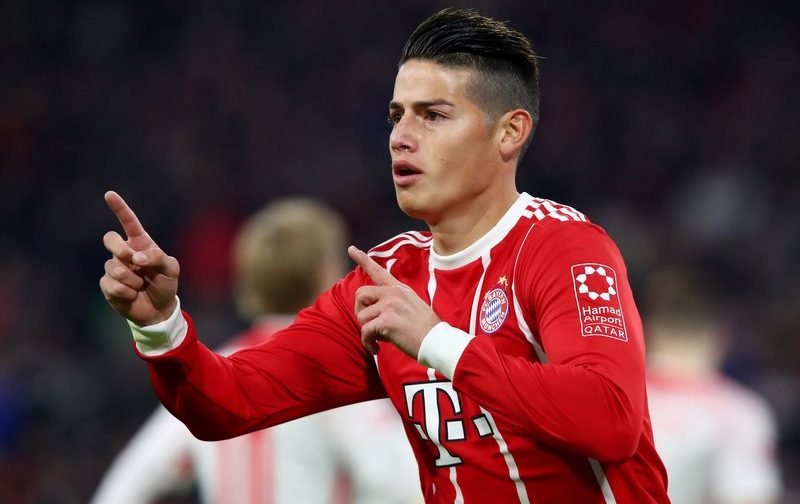 Colombia international star James Rodriguez reportedly wants a move to the Premier League, with Liverpool his preferred destination, according to El Gol Digital.

The Reds, who defeated Huddersfield Town 3-0 at the John Smith’s Stadium on Tuesday night, have been touted as a potential suitor for the Real Madrid midfielder ahead of this summer’s transfer window.

The 26-year-old, who has 59 international caps for his country, has scored three goals and provided seven assists in 21 appearances in all competitions whilst on loan at Bundesliga giants FC Bayern Munich so far this season.

Rodriguez, who joined Bayern on a two-year loan deal back in July 2017, has netted 36 goals in 111 games overall for La Liga outfit Madrid following his reported £71m move from AS Monaco back in July 2014. 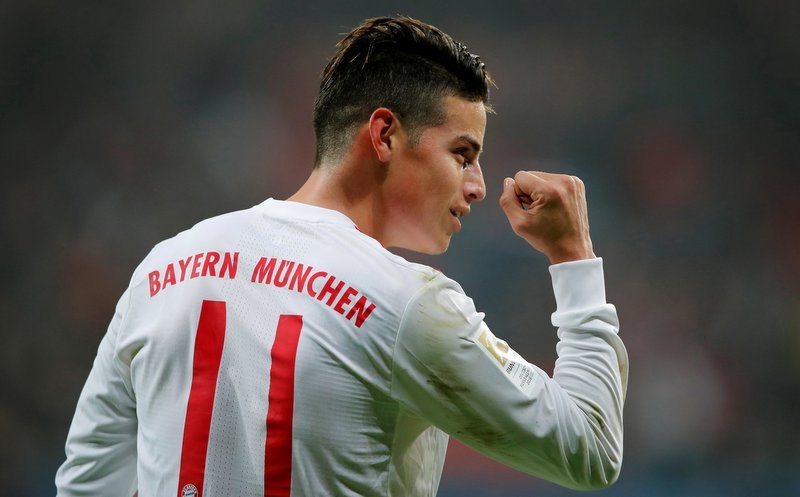 Following a string of good performances at the Allianz Arena this term, Madrid are considering recalling the Colombian at the end of the 2017-18 campaign, though Liverpool are also monitoring his form in Germany.

The report claims Rodriguez is strongly considering a move to Anfield in the summer, becoming The Reds’ replacement for Philippe Coutinho following his £142m transfer to FC Barcelona earlier this month.

He is valued at around £45m, by transfermarkt.