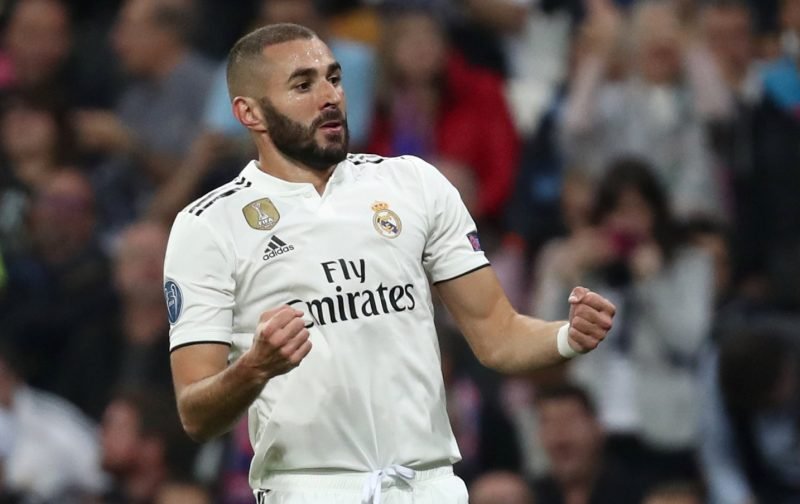 Real Madrid striker Karim Benzema would be interested in a move to Manchester United, according to Sport English.

The French striker has been a key player for the Spanish giants since joining from Lyon in 2009, scoring 198 times in 425 appearances.

In his time at the Bernabeu he’s won 16 honours including two La Liga titles and four Champions League crowns.

Although his current contract runs until the summer of 2021, the 30-year-old looks likely to seek a new challenge at the end of the season. 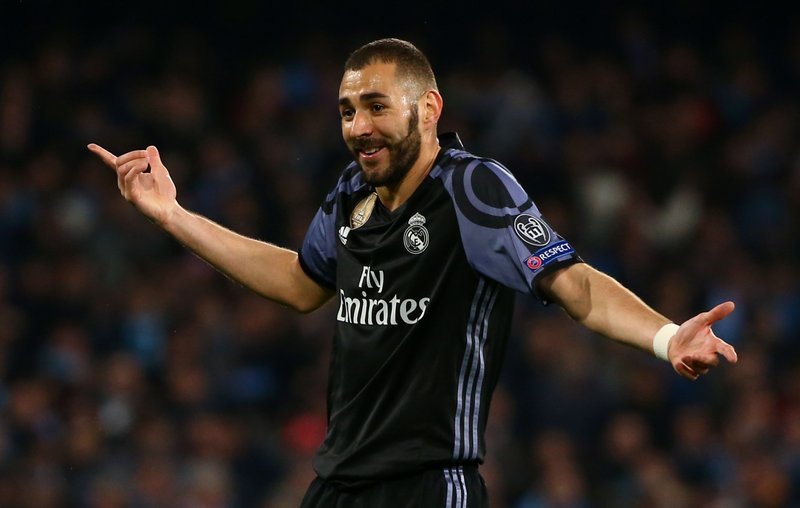 Benzema has won it all during his nine years at Real Madrid.

And it’s reported that the forward has told people close to him that he’d love to move to Old Trafford.

However, he also said he’d be interested in a switch to Paris Saint-Germain and it’s the Ligue 1 champions who have shown the most interest.

Benzema, who has netted six times in 13 matches this term, worked under current United boss Jose Mourinho during the Portuguese’s three years in charge of Los Blancos.