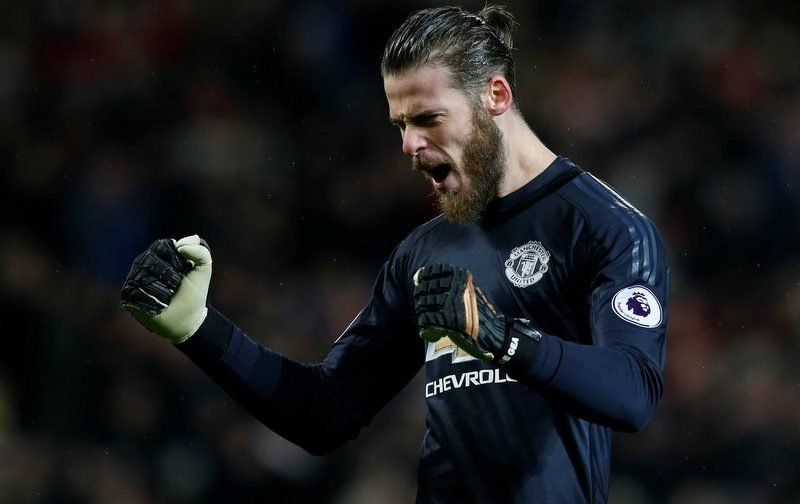 Spain international goalkeeper David De Gea is reportedly set to sign a new contract at Manchester United, according to The Times.

The Premier League side, who face defending champions Chelsea at Old Trafford on Sunday (14:05), have held talks with the star shot stopper about extending his current deal at The Theatre of Dreams beyond June 2019.

The 27-year-old, who has 25 international caps for his country, has kept 19 clean sheets in 33 appearances in all competitions for The Red Devils so far this season.

De Gea, who joined United back in June 2011 following his reported £18.9m switch from Atletico Madrid, has recorded 115 shut outs in 302 games overall for the Premier League giants. 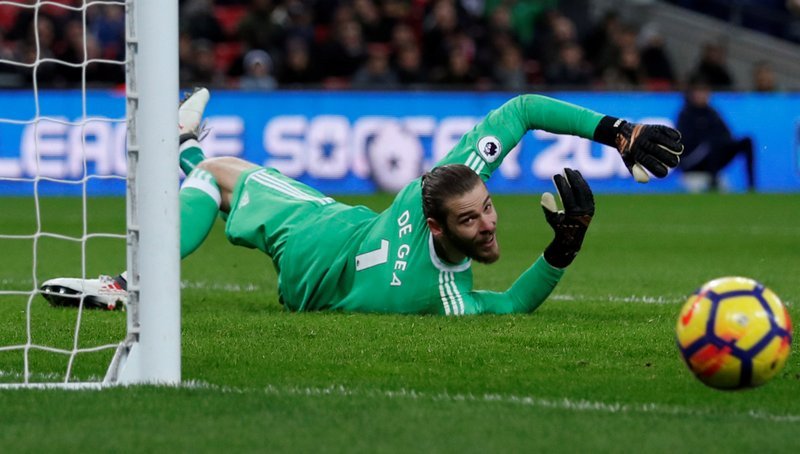 The report claims the Spaniard is poised to commit his future to United by putting pen to paper on a new deal worth in excess of £220,000-a-week.

De Gea has been heavily linked with a move back to his homeland to sign for La Liga giants Real Madrid during previous transfer windows.

He is valued at £45m, by transfermarkt.