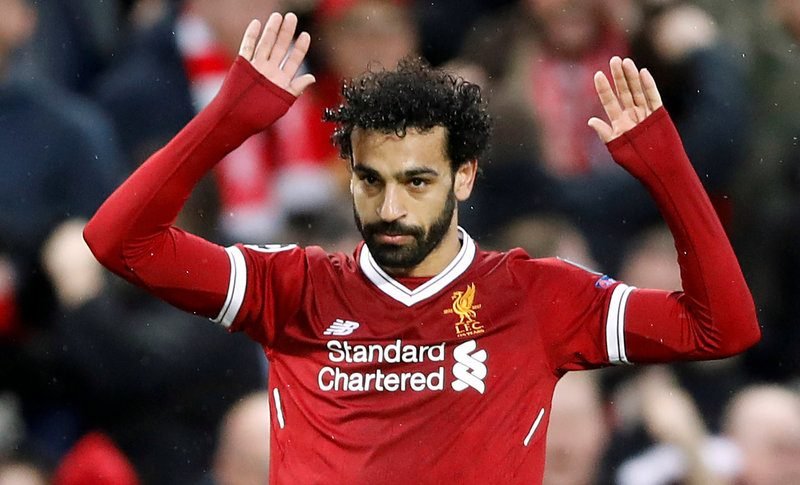 The Premier League side, who face Brighton and Hove Albion at Anfield on Sunday on the final day of the 2017-18 league campaign, are expected to receive interest in their prolific forward after a stellar debut term on Merseyside.

The 25-year-old, who has 57 international caps for his country, has remarkably scored 43 goals and provided 15 assists in 50 appearances in all competitions for The Reds so far this season.

Salah, who arrived at Anfield back in June 2017 following his reported £36.9m move from AS Roma, was crowned PFA Players’ Player of the Year, among other individual honours this year.