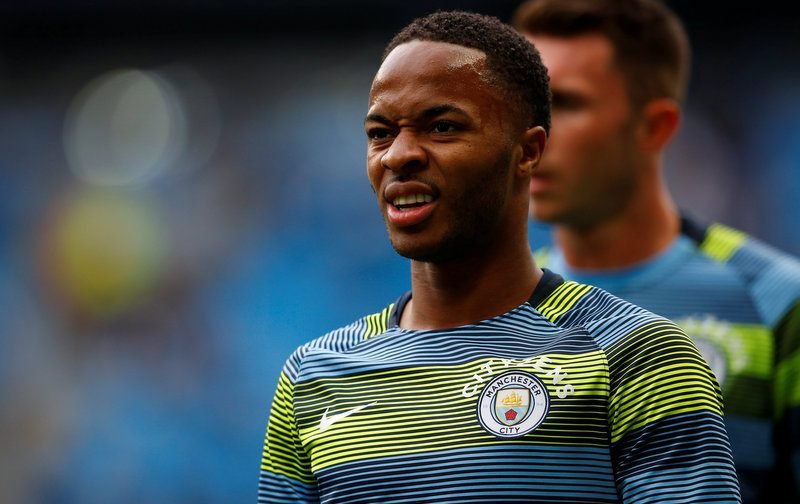 Manchester City are fighting to keep hold of Raheem Sterling, according to the Daily Express.

The 23-year-old, who has flourished since the arrival of Pep Guardiola at the Etihad, has been linked with a switch to Real Madrid since the summer.

With the forward’s contract expiring in 18 months, the Premier League champions are trying to secure their number 7 on a longer-term deal.

However, the two parties have yet to come to an agreement with the former Liverpool man demanding a £100,000 a week pay rise on top of his current £175,000 per week wage.

These latest developments have alerted the powers that be at the Bernabéu who are keener than ever to swoop for the attacker after his impressive brace against Spain in England’s 3-2 Nations League victory last week. 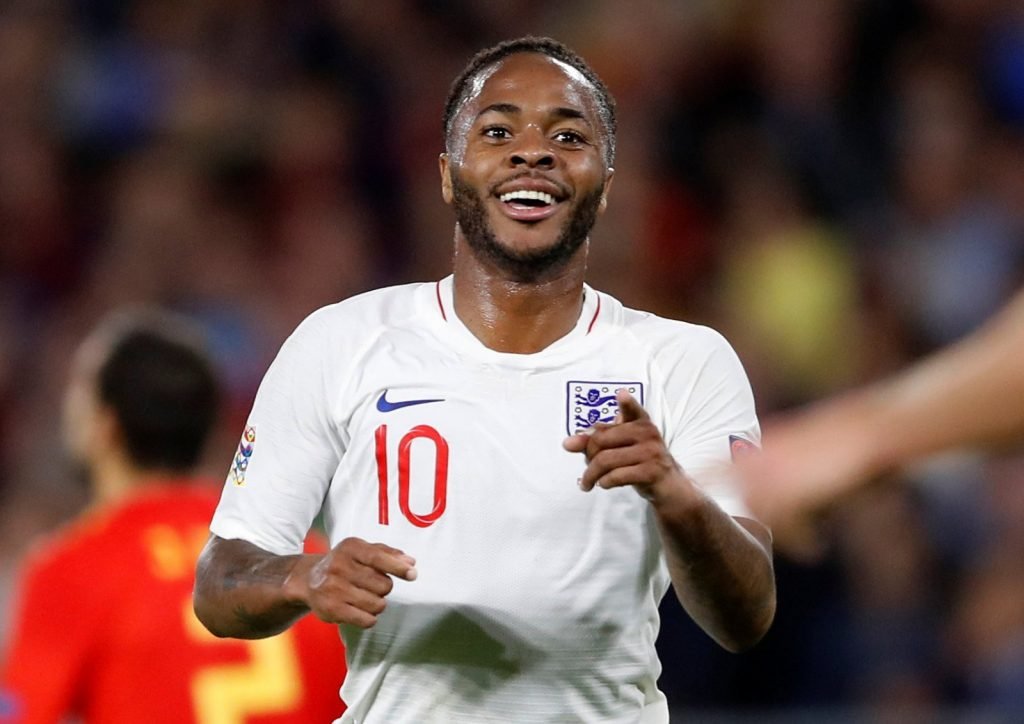 Real president Florentino Pérez is prepared to pay in the region of £100million for the star and City may have to consider it or risk losing their man on a free in the summer of 2020.

Since making his controversial £49million switch from Anfield in 2014, Sterling has scored 48 times in 150 matches for Man City.