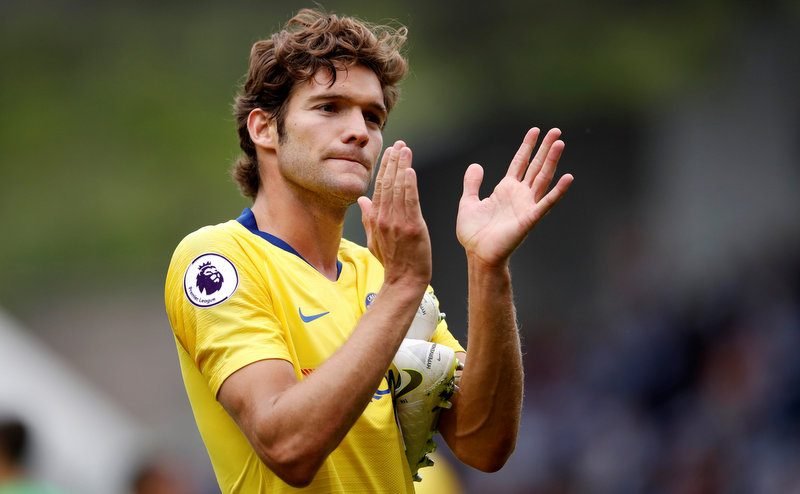 Real Madrid are reportedly weighing up a bid for Spain international defender Marcos Alonso, according to the Don Balon.

The La Liga giants, who lost 4-2 to rivals Atletico Madrid in the UEFA Super Cup on Wednesday night, have been linked with a late swoop for the Chelsea full-back.

The 27-year-old, who has one international cap for his country, has played the full 90 minutes in both of The Blues’ games so far this 2018-19 season, assisting Jorginho’s penalty in their 3-0 Premier League victory at Huddersfield Town on Saturday.

Alonso, who arrived at Stamford Bridge back in August 2016 following his reported £24m switch from Serie A outfit Fiorentina, has scored 14 goals and provided eight assists in 83 games overall for the London club. 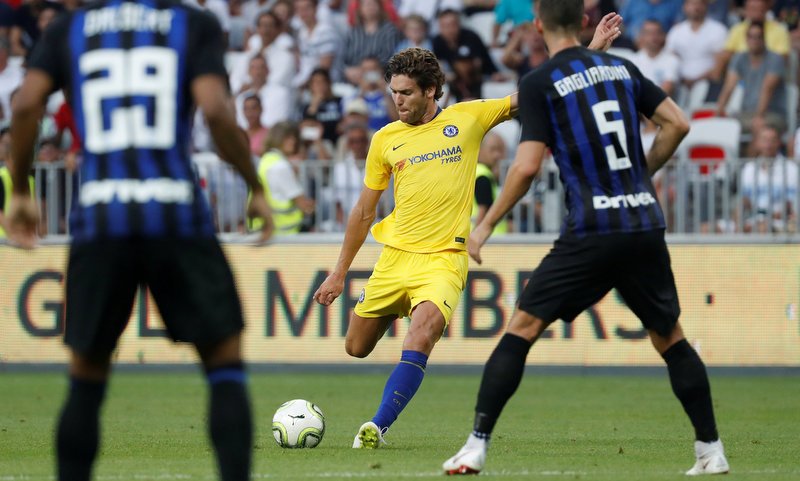 However, following Wednesday’s defeat to rivals Atletico, the report claims Real Madrid have targeted the Chelsea wing-back, as new manager Julen Lopetegui looks to strengthen his squad before the close of the European transfer window on August 31.

Madrid have already signed goalkeeper Thibaut Courtois from Chelsea this summer, in a deal worth up to £35m.

Alonso is contracted at Stamford Bridge until June 2021, and is valued at £36m.