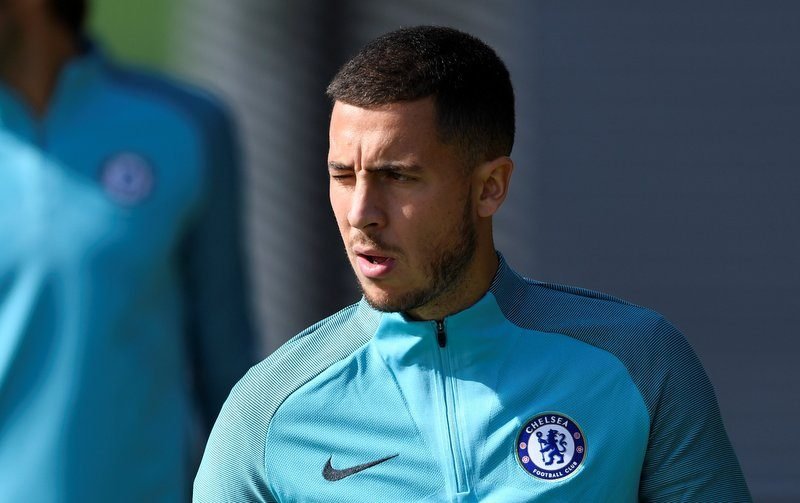 The defending La Liga champions, who have won one and drawn two of their opening 2017-18 league fixtures, are set to rekindle their interest in the Chelsea winger at the end of the season.

The 26-year-old, who has 78 international caps for his country, has made just two first-team appearances for The Blues so far this campaign after recovering from ankle surgery. 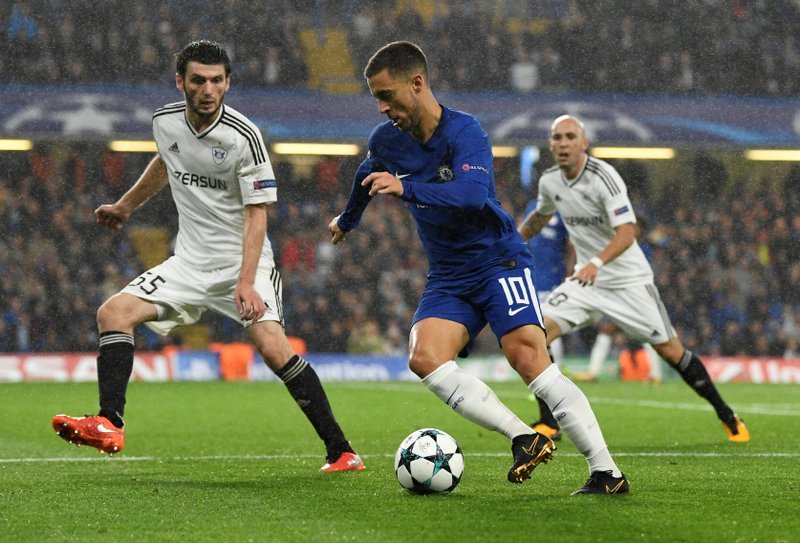 Hazard, who arrived at Stamford Bridge back in 2012 following his reported £32m switch from Ligue 1 outfit Lille, has scored 72 goals in over 250 appearances in all competitions for Chelsea overall.

However, the report suggests Zinedine Zidane’s Madrid will test Antonio Conte’s resolve over keeping he Belgian in London during next summer’s transfer window, as the Spanish giants look to spend big.