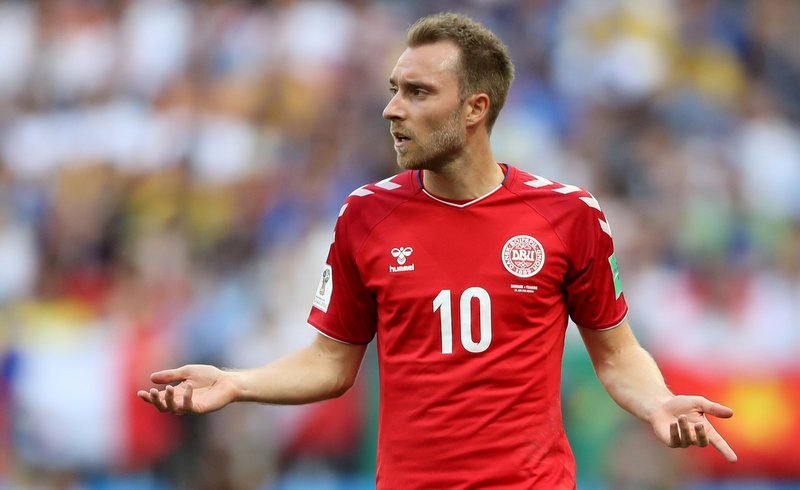 Real Madrid could reportedly make a late summer swoop for Denmark international star Christian Eriksen, according to The Sun.

The La Liga giants, who kick start their 2018-19 season against Getafe next Sunday in the Spanish top-flight, have been linked with a move for the Tottenham Hotspur midfielder before the end of the month.

The 26-year-old, who has 82 international caps for his country, played the full 90 minutes on his first appearance for Spurs this season after helping his team mates defeat Newcastle United 2-1 in the Premier League on Saturday afternoon.

Eriksen, who scored for his country at the 2018 FIFA World Cup finals in Russia this summer, as Denmark reached the last 16, before suffering defeat against eventual runners-up Croatia, is being targeted by Madrid, should they lose fellow midfielder Luka Modric to Serie A outfit Inter Milan. 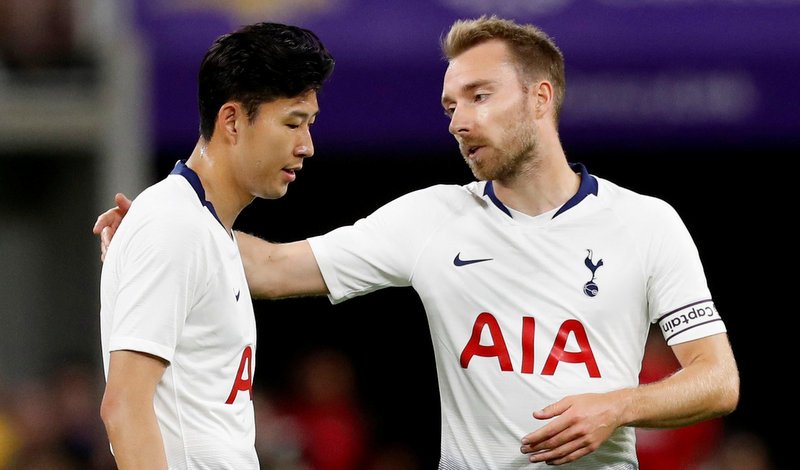 It is understood the Danish star is in contract talks with Spurs over a new deal, but no agreement has been reached just yet, leaving the door open for Madrid to make their move, with the Spanish transfer window remaining open until August 31.

Central midfielder Eriksen has scored 56 goals in 227 games in all competitions for Tottenham following his reported £11m move from Ajax back in August 2013.