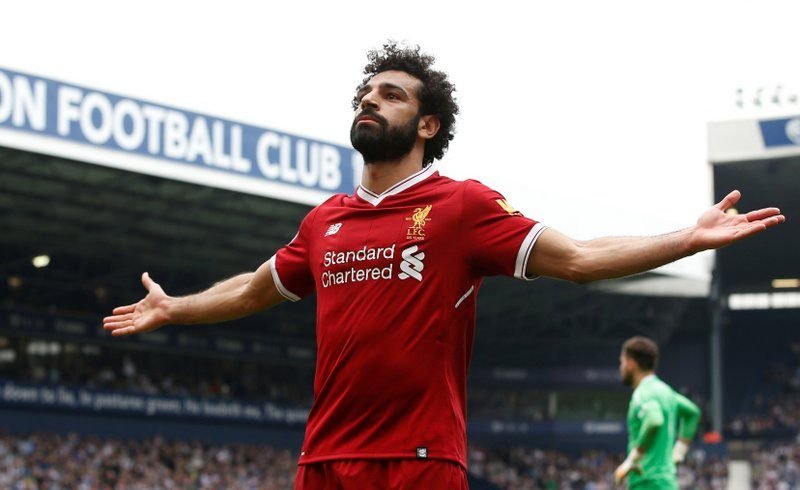 Real Madrid are reportedly ready to splash out a remarkable £190m on Liverpool superstar Mohamed Salah, according to Don Balon.

The La Liga giants, who currently sit third in the Spanish top-flight standings, 15 points adrift of leaders and rivals FC Barcelona, have been linked with a mega money move for the Premier League club’s top goalscorer this summer.

The 25-year-old, who has 57 international caps for his country, has scored a sensational 41 goals and provided 13 assists in just 46 appearances in all competitions for The Reds so far this season.

Salah, who arrived at Anfield back in June 2017 following his reported £34.3m switch from Italian outfit AS Roma, found the back of the net just twice during his 19-game stay at fellow Premier League side Chelsea during his first stint in English football back in 2014-2016. 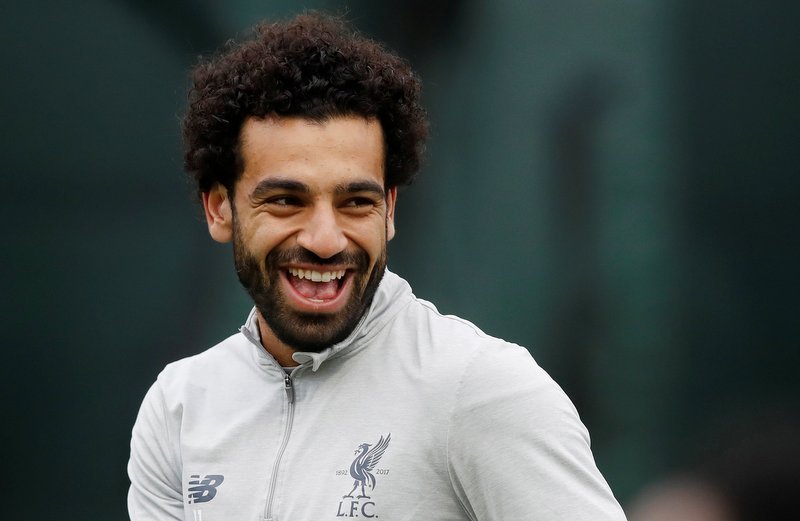 However, following his amazing goalscoring exploits with Liverpool this term, Salah’s excellence has caught the attention of Madrid, who are understood to be ready to break the bank to lure the Egyptian to the Bernabeu this summer.

Zinedine Zidane’s side are expected to execute an overhaul of players ahead of the new 2018-19 campaign, following a disappointing current season.

The report suggests The Reds would demand an enormous £190m fee for Salah’s signature this summer, which Madrid would be willing to stump up.