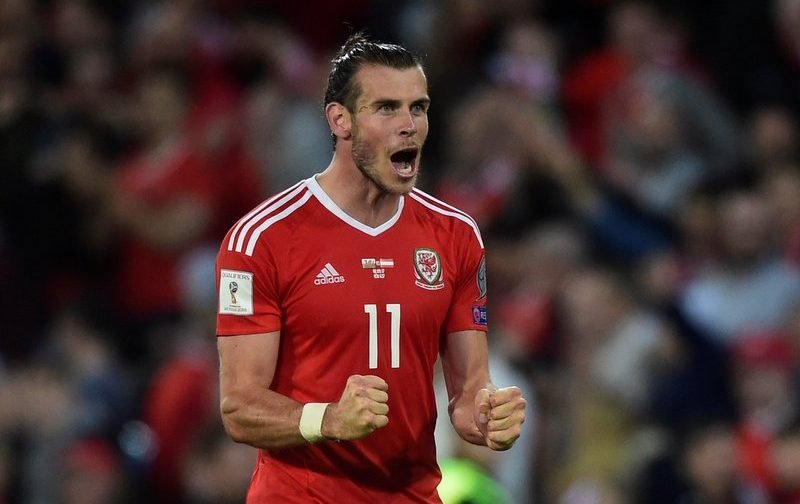 Manchester United will reportedly make another attempt to sign Wales international forward Gareth Bale next summer, according to The Sun.

The Premier League side, who will be looking to preserve their 100 per cent start to the 2017-18 league campaign when they visit Stoke City on Saturday evening, were heavily linked with luring the Real Madrid star to Old Trafford before last Thursday’s deadline, but any potential summer transfer failed to materialise.

The 28-year-old, who has 67 international caps for The Dragons, has already scored one goal and provided two assists in four games in all competitions for the defending La Liga champions this term.

Bale, who arrived at the Bernabeu back in September 2013 following his then world-record £85.1m switch from Premier League rivals Tottenham Hotspur, has netted 68 times in 154 games overall for Zinedine Zidane’s side. 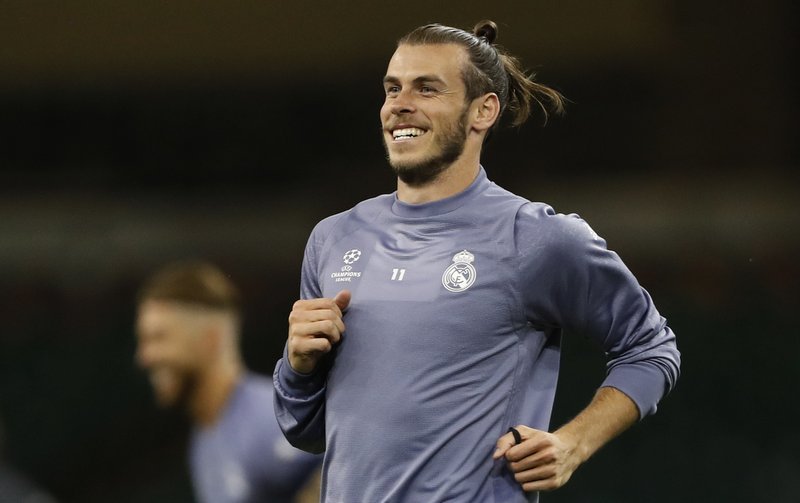 The report suggests Red Devils boss Jose Mourinho will target the Welsh wizard once more next summer, as the United manager seeks to recruit a world-class winger, despite Bale putting pen to paper on a new deal back in October to keep him at Madrid until the summer of 2022.