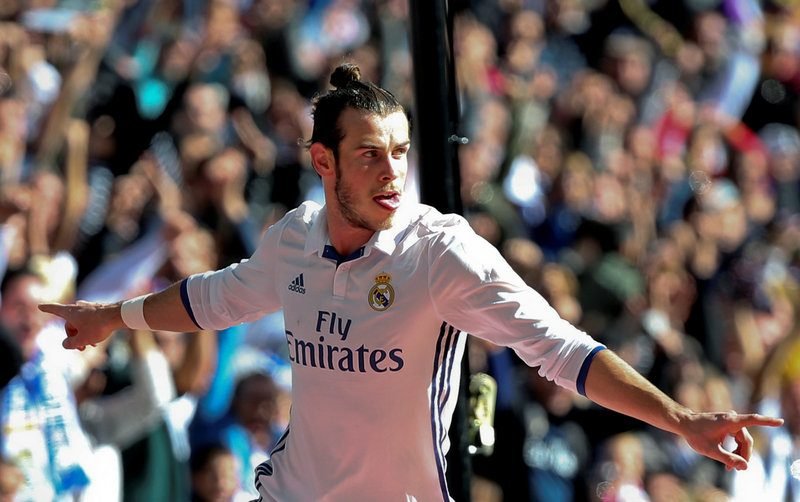 Wales international superstar Gareth Bale has been warming up for this midweek’s UEFA Champions League quarter-final clash against FC Bayern Munich by attempting to re-create his stunning free-kick against Galatasaray back in November 2013.

The 27-year-old forward, who is set to start for La Liga giants Real Madrid against the defending Bundesliga champions on Wednesday night (19:45) at the Allianz Arena, teamed up with BT Sport for their latest series in #GoalsRecreated.

Watch the video below to see whether the former Tottenham Hotspur star could mirror his spectacular set piece.

Our favourite efforts each month will be promoted by BT Sport on our social channels and one effort will win a spot prize. Go to www.btsport.com/GoalsRecreated more information and the T&C’s.