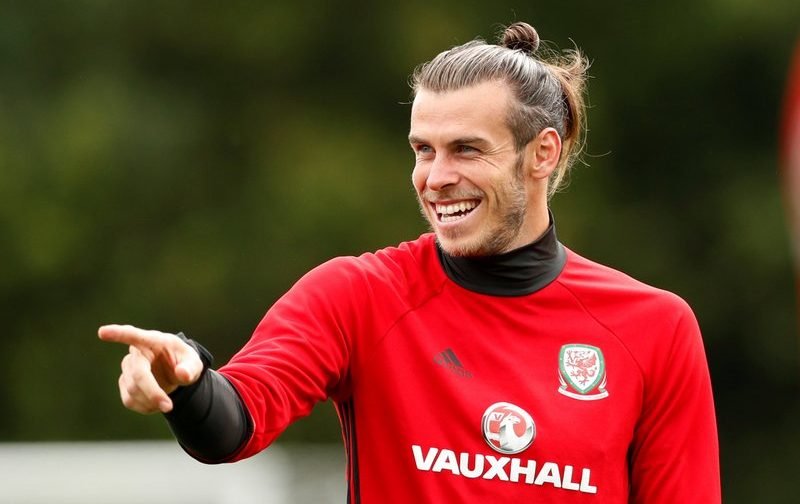 Manchester United reportedly missed out on signing Wales international superstar Gareth Bale on Deadline Day, because the player turned down the transfer, according to Don Balon.

The Premier League side, who sit top of the top-flight standings after convincingly winning their opening three league fixtures, were heavily linked with a mega-money move for the Real Madrid winger before Thursday’s 23:00 deadline.

The 28-year-old, who has 66 international caps for his country, has scored one goal and provided two assists in four games already this campaign for the defending La Liga champions. 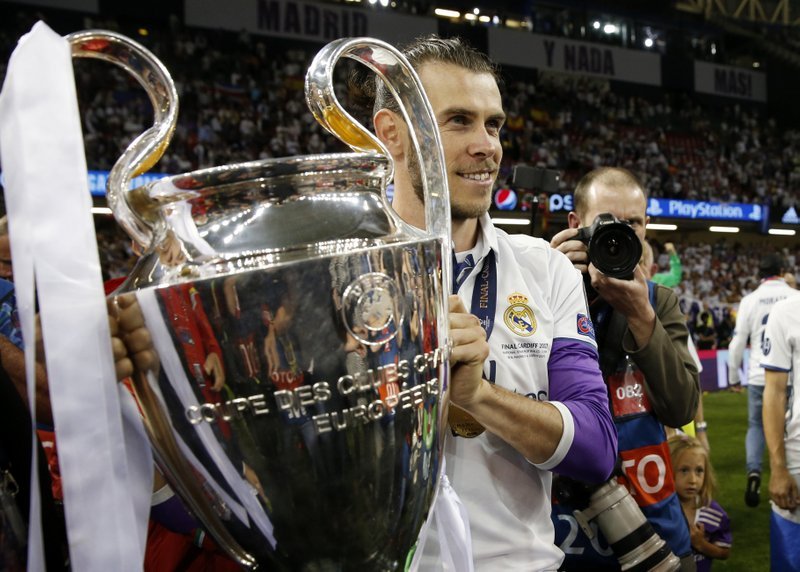 Bale, who arrived at the Bernabeu back in September following his then world-record £85.1m switch from Premier League rivals Tottenham Hotspur, has scored 68 goals in 154 appearances in all competitions overall for Madrid.

However, the report suggests The Red Devils had agreed a £90m fee for the Welsh wizard on Deadline Day, only for the forward to snub talks with United manager Jose Mourinho.