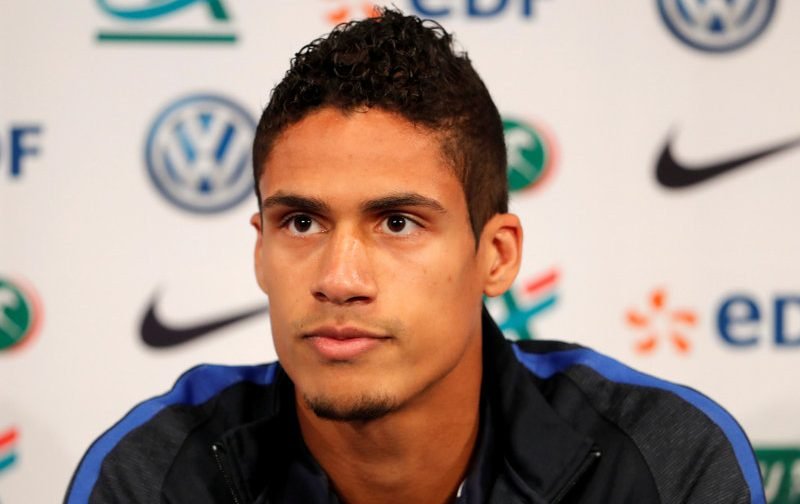 Despite the return of his compatriot Zinedine Zidane, who was appointed as Los Blancos’ boss for a second time earlier this month, Varane is rumoured to be interested in pursuing options away from the Santiago Bernabeu. 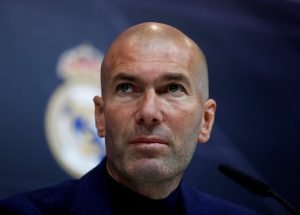 Zidane is back as Real Madrid boss

However, with Madrid having struggled to live up to expectations both domestically and in Europe throughout the course of the current  season, Varane, who has featured 40 times in all competitions this term for club and country, could be tempted to move.

Manchester United will be one of the sides keen on Varane’s services, with defensive reinforcements high on the summer agenda for the Red Devils.