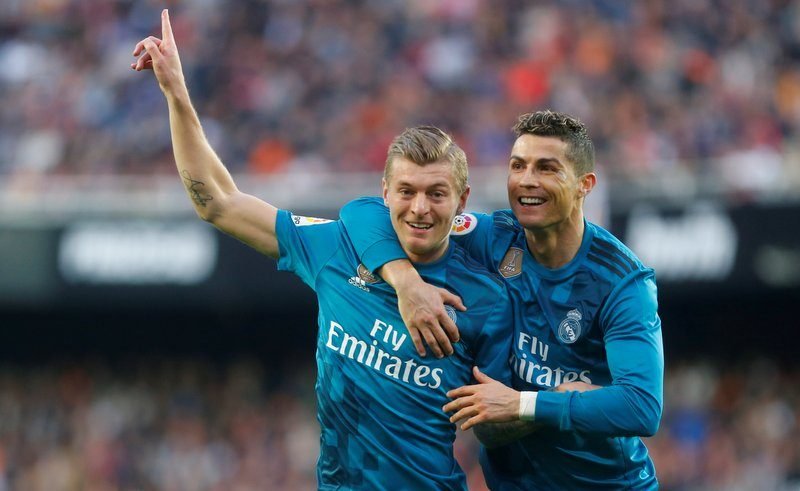 The Premier League side, who face Tottenham Hotspur in the FA Cup semi-finals at Wembley Stadium on Saturday, have been linked with luring the Real Madrid midfielder to Old Trafford this summer.

The 28-year-old, who has 82 international caps for his country, has scored four goals and provided nine assists in 36 appearances in all competitions for the La Liga giants so far this season.

Kroos, who arrived at the Bernabeu back in July 2014 following his switch from Bundesliga champions FC Bayern Munich, has netted 11 goals in 183 games overall for Madrid.

The report suggests the 2014 FIFA World Cup winner remains Red Devils boss Jose Mourinho’s top midfield transfer target this summer, with the club considering cashing in on £89m club-record signing Paul Pogba with the ‘Special One’ having ran out of patience with the Frenchman this campaign. 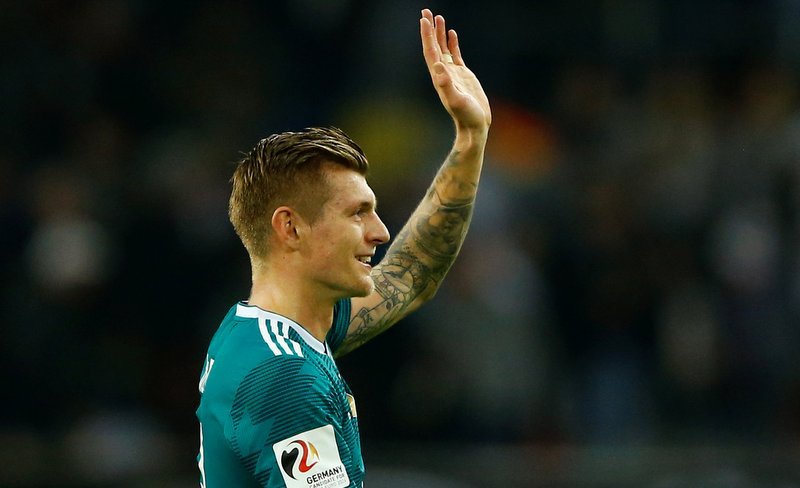 With Michael Carrick set to retire and fellow midfielder Marouane Fellaini poised to leave Old Trafford on a free transfer this summer upon the expiry of his contract, manager Mourinho wants two new midfield signings at The Theatre of Dreams ahead of the 2018-19 season, with Kroos his number one priority.

The German is contracted at the Bernabeu until June 2022, and is valued at around £72m, by transfermarkt.

Napoli star Jorginho has been identified as an alternative and perhaps more feasible transfer target.