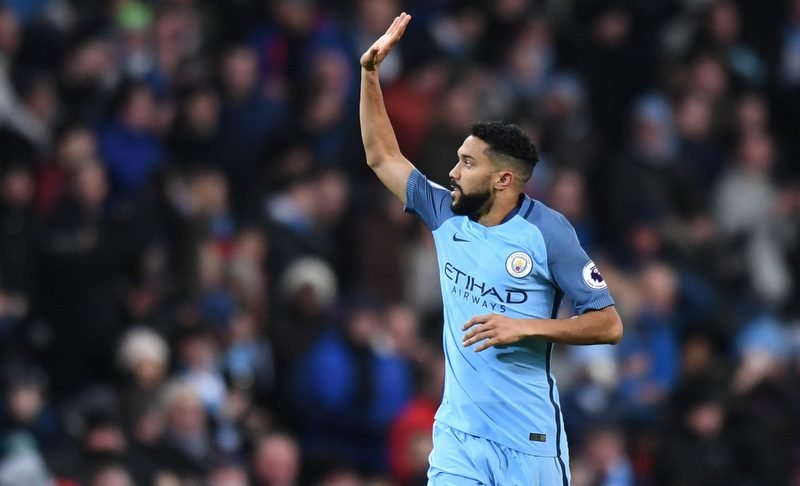 Pep Guardiola will have the full backing at Manchester City – but what about the full-backs?

The Citizens’ exit from the last 16 of the Champions League has showed why AS Monaco have the best attack in Europe, but also summed up why there’s so many questions being asked about the two-time Premier League champions in defence.

There are problems in the back four for the Citizens, especially the wide two – the Monaco game epitomised this season’s errors. On a night where John Stones was City’s best player, it was also a night where one full-back in particular decided to go wandering.

It’s been talked about most of the campaign. “City’s defence isn’t good enough, City play too much from the back,” yet in attack, they have notched 82 goals in all competitions, so what’s going wrong at the other end of the field?

If you were watching the second leg on Wednesday night, you would have perceived the Rouges et Blancs power in the wide areas. 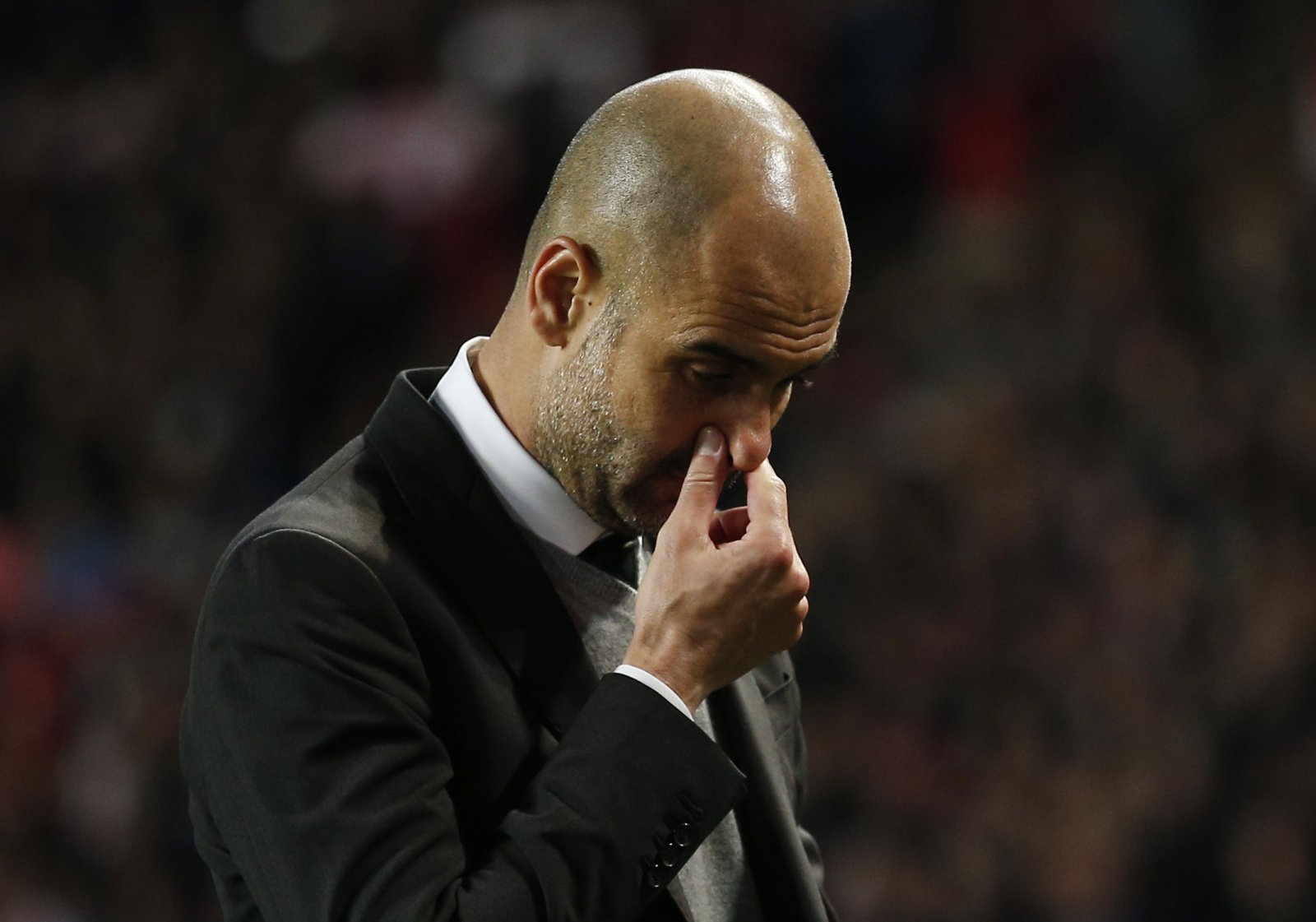 Let’s forget about their scintillating attack for one minute and admire the defenders Djibril Sidibe and Benjamin Mendy. Youth, pace, power, strong in attack and defence, everything you look for in today’s game.

This is what City have been crying out for since 2013.

Although the French outfit’s ability to defend is questionable at times, frailty in The Blues’ defending is very clear – there is just no organisation. That was evident in the first goal.

You can sit there and think about the possibility of City not being at the races in the first-half for so many reasons. They look fatigued, second to every ball, but yet the 2-0 trail was so easily avoidable?

Bacary Sagna has normally been a solid right-back for City when he’s played, not the greatest in attack, but arguably more defensively sound than an also ageing Pablo Zabaleta at 32.

But as the ball came across for Kylian Mbappe to tap in his 17th goal of the season and Monaco’s first on the night, it didn’t look right for them to have two stabs at crossing the ball in.

That’s because it shouldn’t have been. As Stones was dragged out of position to block, he was there to cover the area that Sagna should have filled, but instead, the Frenchman was at left-back – playing Mbappe onside.

This is due to there being no leader in that back four, marshalling his team-mates, pointing, yelling at where they should be. But Sagna should know, let’s be honest.

The second goal also saw City’s number three looking suspect. Kevin De Bruyne had his tabs on Mendy, who produced some of the best crossing you’ll see anywhere, from left-back. An overlap and venomous punt into the path Fabinho saw the home team clinch the second and again, where is Sagna? De Bruyne tried to do his job. 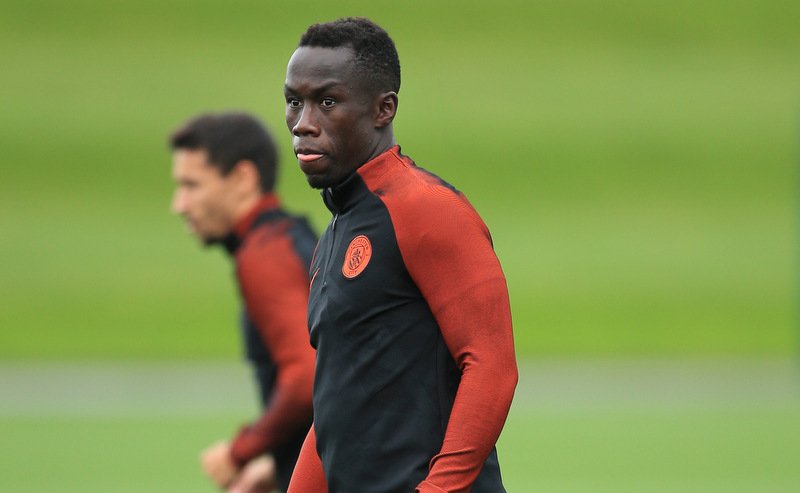 When you watch City at the other end of the field, they are a dream to watch at times. The four S’s – [David] Silva, [Leroy] Sane, [Raheem] Sterling and Sergio [Aguero]. In that first-half, they barely got a touch.

Gael Clichy and Sagna were two of a few that saw the ball most frequently in a blue shirt, yet unlike Monaco’s full-backs, they didn’t create anything. Both are so boring on-the-eye.

There should have been a ‘Plan B’ for City, darting and overlapping from that wide position, crossing the ball in, but also blocking the cross at the other end like every big team can in Europe. The two Frenchmen can’t do that, they’re aged and past their sell-by date.

Your Marcelo’s, David Alaba’s, Jordi Alba’s, Dani Alves’, Kyle Walker’s, Danny Rose’s are the right and left-backs you need to be competing for the big trophies – they have to be able to travel from corner to corner.

Not to mention City’s current two choices are out of contract at the end of the season shows what the club think of them. But there has to be a change in those area’s if Pep Guardiola wants to progress.

So Pep’s choices are all over 30, never mind £50m on Alexis Sanchez. It should be £50m on two top full-backs, preferably Monaco’s.