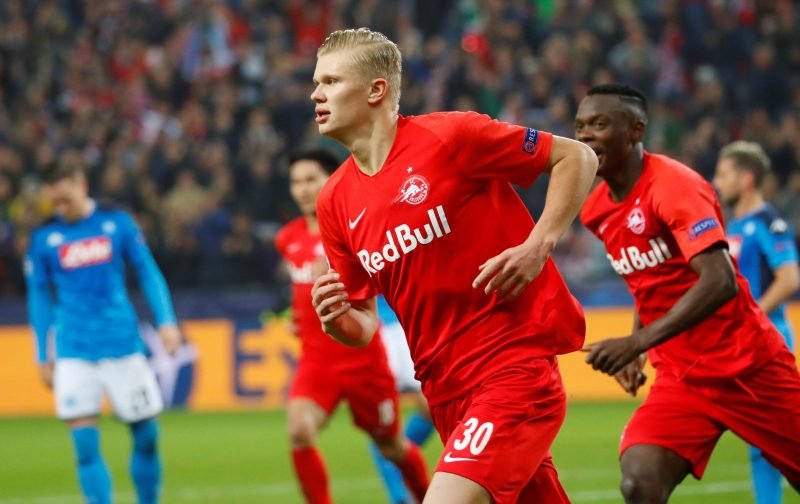 According to the media outlet, the Austrain outfit are after €100million for their Norweigan striker with a many of Europe’s elite said to be interested.

Two of those clubs are fierce North West of England rivals Manchester United and Liverpool, who could swoop for the talented 19-year-old. 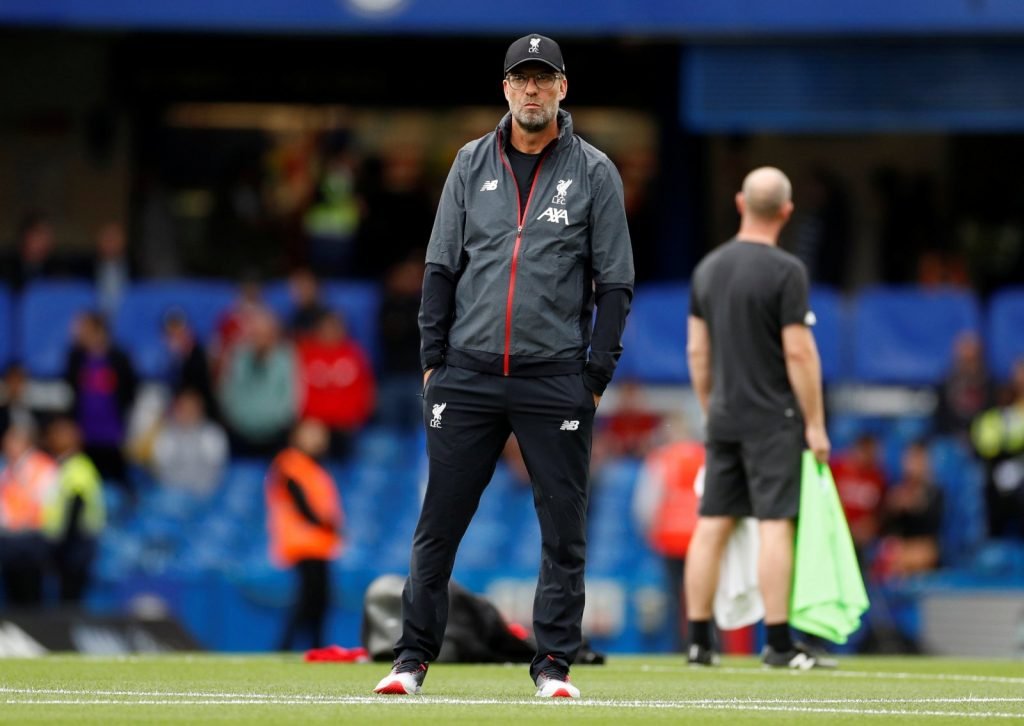 Liverpool boss Jurgen Klopp could be the man to bring Haaland to England.

Haaland is son of former Leeds United and Manchester City player Alf-Inge, and in the past has stated he is a big fan of English football.

Red Bull Salzburg will be aware of this, as well as the interest from other European Clubs and will hope for a bidding war this January.