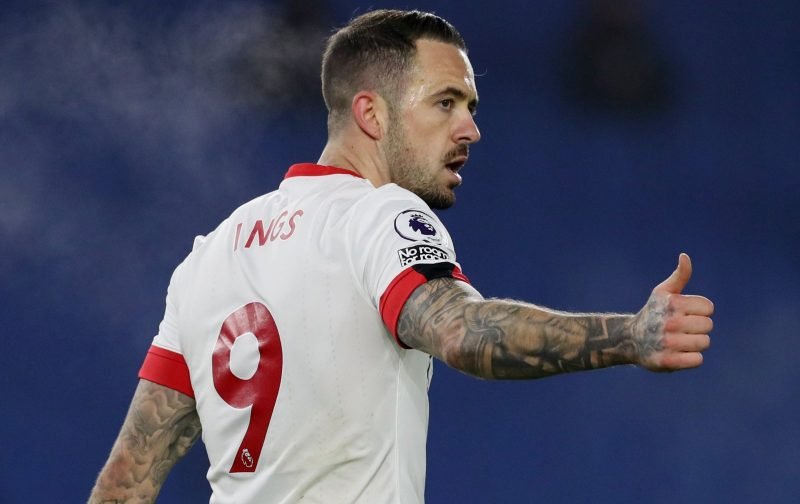 Few would have predicted Ralph Hasenhüttl’s Southampton to be above Arsenal, and level on points with Chelsea, as we approach the halfway stage of a Premier League season unlike any other.

As well as the likes of midfielder, James Ward-Prowse, and defender, Kyle Walker-Peters, stepping up to perform at top level, their lethal number nine has been banging goals in for two seasons now.

Winchester-born striker Danny Ings has netted seven times already this season, bringing his total in the English top-flight to 50 – and has such set his sights on Champions League football.

According to The Athletic, footballing giants Manchester United could be his preferred destination should he leave The Saints. 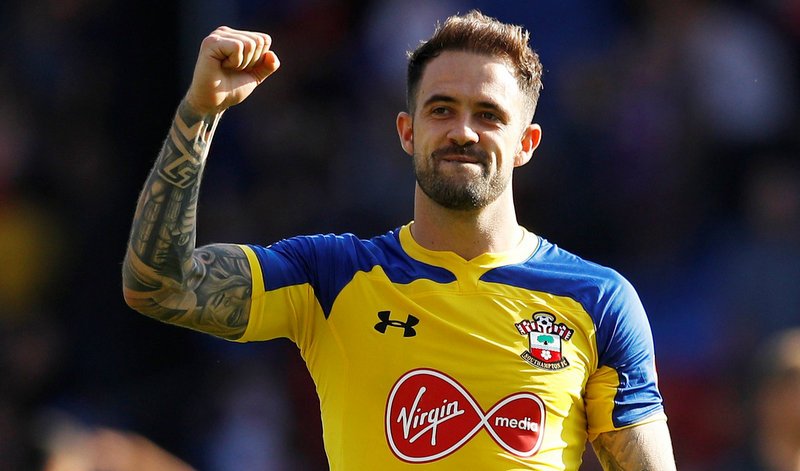 Ings has three England caps to his name.

The south-coast side have reportedly offered Ings a financial package that would make him the club’s highest-paid player but, with just 18 months left on his current deal, the 28-year-old is yet to sign a new one.

It is thought that the contract stalemate is down to being unable to agree on an acceptable release clause, rather than wage demands.

Hasenhüttl was asked about Ings following their 2-0 win over Shrewsbury in the FA Cup on Tuesday and said: “Everybody is losing a lot of money in this crisis we are going through. We can only do what we are able to and what is healthy for us. I think Danny shows us that he wants to be with the club, we know that he is an important player for us.

“I hope that we find an agreement and finally he stays with us. If not, life will go on, and this club will also exist and, hopefully, we can find a way that we can both live with.”

The boyhood Saints fan joined United’s bitter rivals, Liverpool, in 2015 but failed to make an impact in 14 league appearances during an injury-hit four-year spell.

However, with the Red Devils currently relying on 33-year-old Uruguayan Edinson Cavani to lead the line at times, Ings could prove to be a long-term solution.