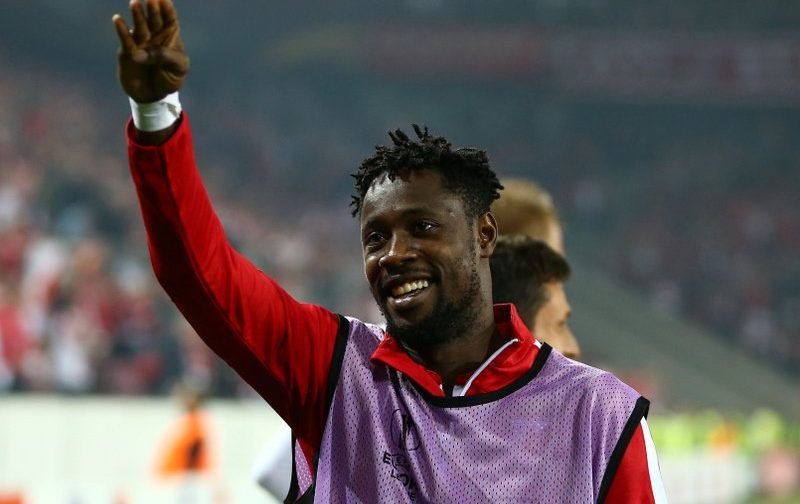 The defending Premier League champions, who suffered a hugely disappointing 3-0 defeat in Rome in the UEFA Champions League during midweek, have been linked with the in-form Red Star Belgrade hitman ahead of the New Year market.

The 24-year-old, who has 12 international caps for his country, has impressively scored 14 goals and provided three assists in 22 appearances in all competitions for the Serbian outfit this season.

Boakye, who played the full 90 minutes during Thursday night’s 0-0 draw against Arsenal in the UEFA Europa League, has been scouted by Blues official this term following his prolific form in front of goal.

The Evening Standard claim Chelsea manager Antonio Conte is on the lookout for another forward in January, despite securing a club-record deal for Real Madrid’s Alvaro Morata in the summer, and has set his sights on the Ghanaian striker. 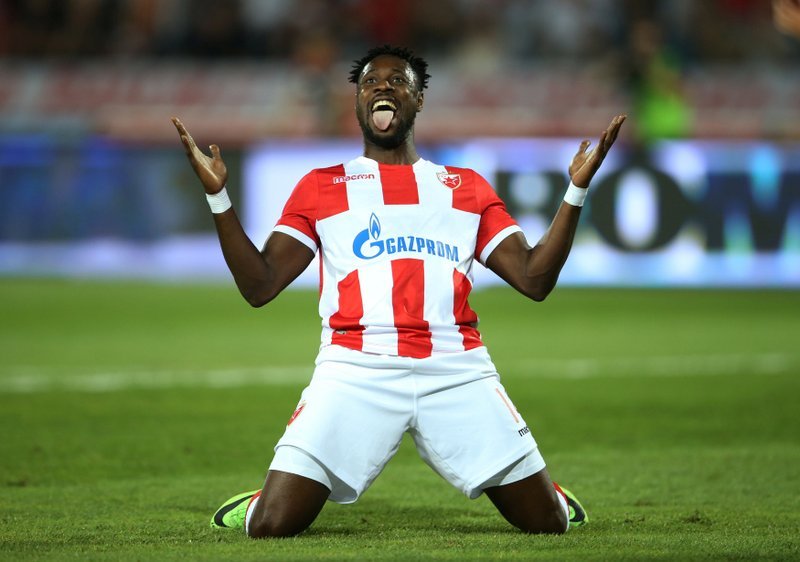 Conte was in charge when Juventus bought Boakye back in 2012, and it seems the hitman is keen on a reunion with the Italian at Stamford Bridge.

When questioned about the possibility of joining the defending Premier League champions, Boakye responded, “I am playing well, so we’ll see who will contact me.

“If I’m going to play for Chelsea, then I’ll go.

“I’m having fun and I’m playing at my best.”