Redknapp: Spurs XI the best in the Premier League 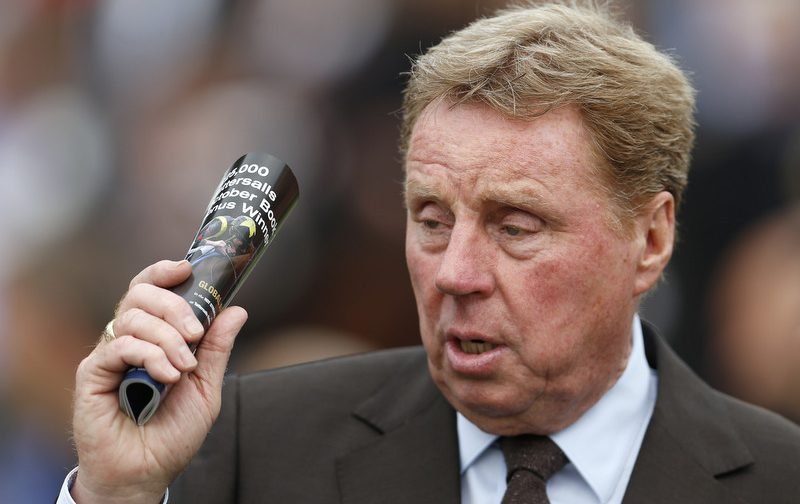 The 69-year-old, who managed Spurs between 2008 and 2012, was speaking exclusively to BT Sport after watching his old club come back from two goals down to draw 2-2 at Manchester City on Saturday.

He said, “I think the only problem is if they get an injury to Harry Kane. Other than that, I think they have got good cover everywhere.

“They have got cover at full-back, centre-half [and] midfield. It is just that Harry is so important with his goals and the way he leads the line, if he gets injured, they have got a problem. There is no real cover there.

“For me; one to eleven, when they are picking their best eleven, the way they are playing with that system at the moment, I wouldn’t swap that group for any other team either, even Chelsea’s.”