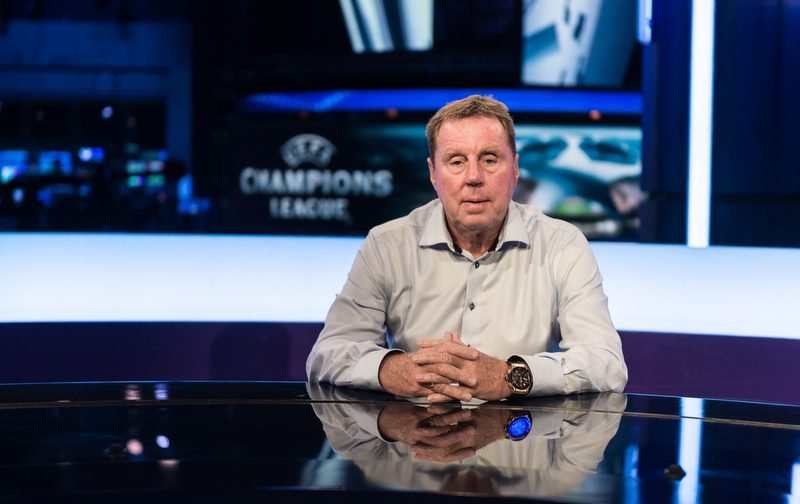 The former Tottenham boss, who took the north London club to the quarter-finals of the 2010-11 Champions League when Gareth Bale made his mark on the European stage, lamented Maurico Pochettino’s side, who will now have to turn the tie around when they welcome Gent to Wembley Stadium next week.

Spurs went down to a second half goal in Belgium last night, despite having put out a strong side, with Hugo Lloris, Toby Alderweireld, Dele Alli and Harry Kane all starting, with Son Heung-min and Christian Eriksen both coming off the bench.

Speaking on BT Sport after the loss, Redknapp had a fairly damning assessment:

Spurs will now have to put an end to their Wembley curse, having not one a single one of their three Champions League group stage games at the national stadium, if they are to progress in the Europa League.
BT Sport is your home of unmissable live football from the UEFA Champions League and UEFA Europa League. Visit btsport.com for more info