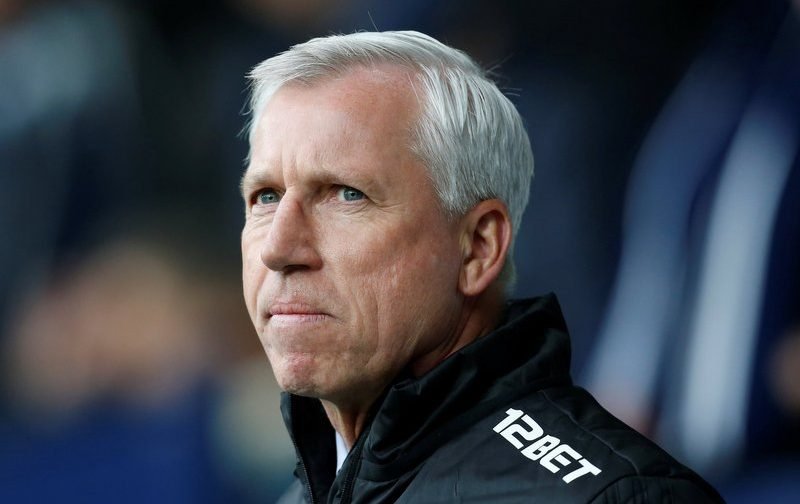 The Premier League club, who suffered a 2-1 home defeat to the hands of Burnley on Saturday in the English top-flight, lie rock-bottom of the league table and 10 points adrift of safety with just six games remaining of the 2017-18 season.

A club statement on their official website read, “West Bromwich Albion and Alan Pardew have agreed to mutually part company today following discussions between both parties.

“The Club would like to thank Alan and John for their efforts and wish them well in their future endeavours.

“First-team coach Darren Moore has been placed in charge of first team affairs until further notice.” 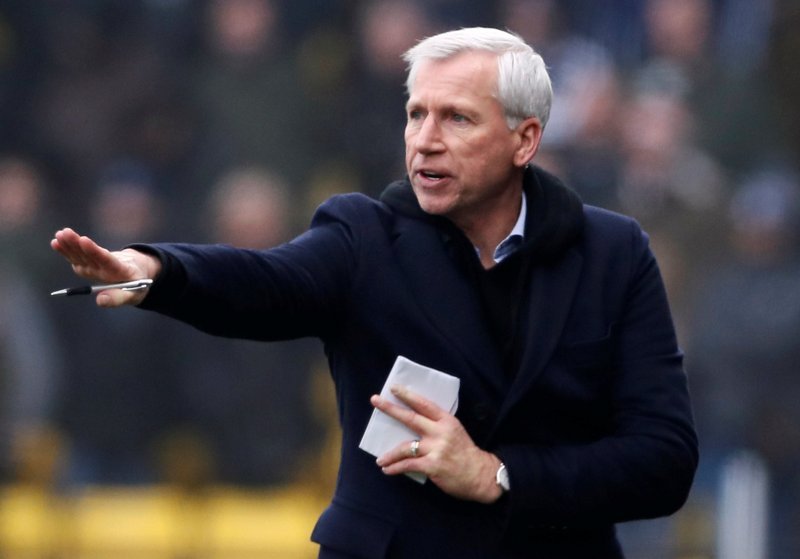 Pardew, 56, becomes the tenth managerial casualty in the Premier League this season, following the recent likes of Manuel Pellegrino, Marco Silva and Mark Hughes, and the 44th sacking of the season throughout the top four tiers of English football.

The former Southampton, Newcastle United and Crystal Palace boss arrived at The Hawthorns back in November 2017, succeeding Tony Pulis at the helm, but guided The Baggies to just one Premier League victory during his reign – back in mid-January after their 2-0 home win over Brighton and Hove Albion.

Under Pardew, West Brom picked up just eight Premier League points from a possible 54 on offer, and the club’s latest run of eight successive league defeats has proved to be the final nail in the coffin for manager Pardew, with the club staring relegation to the Championship in the face.