Lyon president Jean-Michel Aulas is set to meet Nabil Fekir to discuss the captain’s future with the club, according to Le Progres.

The 25-year-old’s proposed move to Liverpool in the summer fell through and it is now being speculated that he’s attracting interest from Chelsea and Bayern Munich.

And with the France international’s contract expiring in a little over 18 months, Aulas wants to know where his star sees his future.

He is hoping the playmaker commits to a new deal that would not put the Ligue 1 club in danger of losing him for a nominal fee in 2019 or for free the year after. 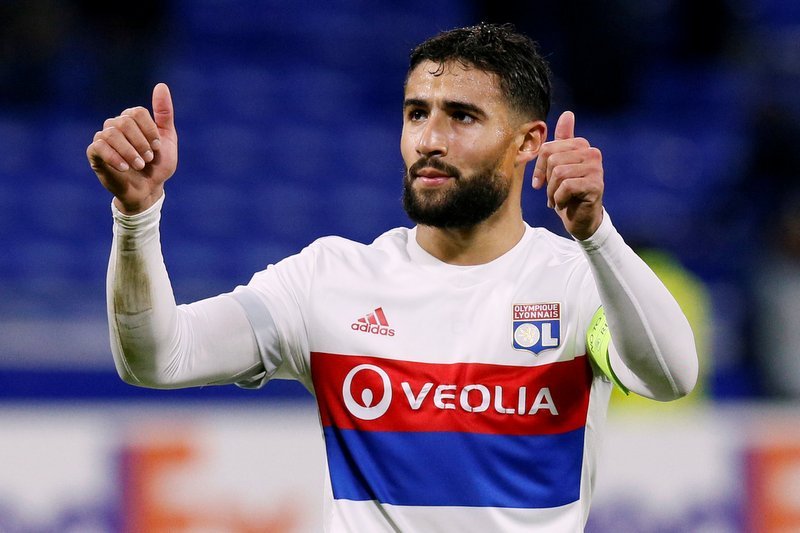 Fekir has played 20 times for France.

Speaking at the club’s AGM on Wednesday, Aulas said a decision would be made before “the holidays“.

Fekir, who was part of Les Bleus’ World Cup winning squad, has scored four goals and claimed four assists in 13 matches this term.