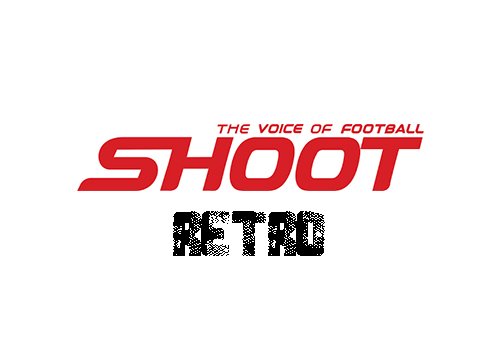 We’re turning the clock back to February 1984.

Aberdeen had a young up and coming manager called Alex Ferguson (I wonder what ever happened to him?) and had recently won the Scottish Cup, UEFA Cup Winners’ Cup and UEFA Super Cup.

One of the Dons’ stars back then was defender Willie Miller. The Scotland international was a true one-club man, making a record 560 appearances for Aberdeen before retiring in 1990.

Twenty-six years ago, the Glasgow-born stopper took some time out of what would be a Scottish league title winning season for the Reds to share his thoughts with Shoot.

Enjoy a trip down memory lane by reading Focus with Willie Miller….. 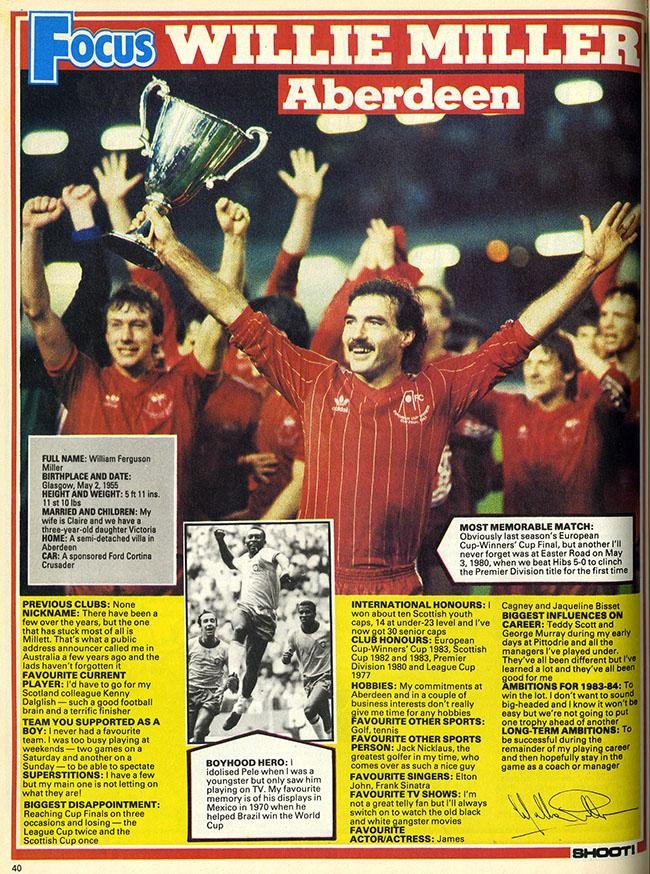