Return Of The Mac? 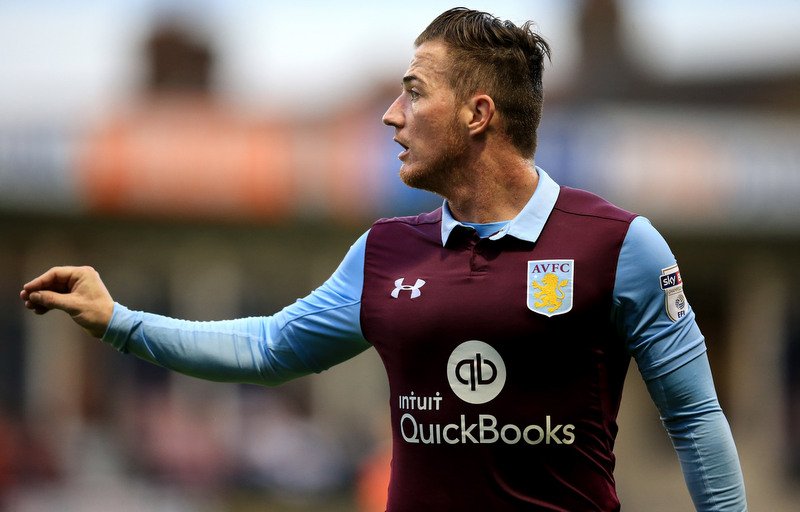 This has enlightened some Leeds fans requesting that the club take him back to Elland Road in order to assist their promotion push.

Bruce took a swipe in the press about McCormack for missing training, bad time-keeping and a general poor attitude.

The Villa boss also embarrassed the Scotland international further by stating he could not get to training because the electric gates of his mansion were faulty.

McCormack, 30, was consequently dropped from the Villa team that drew 2-2 against Preston on Saturday and the Scotland international appears to be on his way out of the club as the January window heads to a climax.

Another of his former clubs Fulham had also been linked, ironically after Villa paid a Championship record fee of £12million in the summer for his transfer from London to Birmingham.

But a few Leeds fans believe that the Whites should look to take advantage of McCormack’s almost certain availability and take him back to Yorkshire for another spell that could lead to the Premier League in May.