Rio Ferdinand: Man United should snap up these two superstars 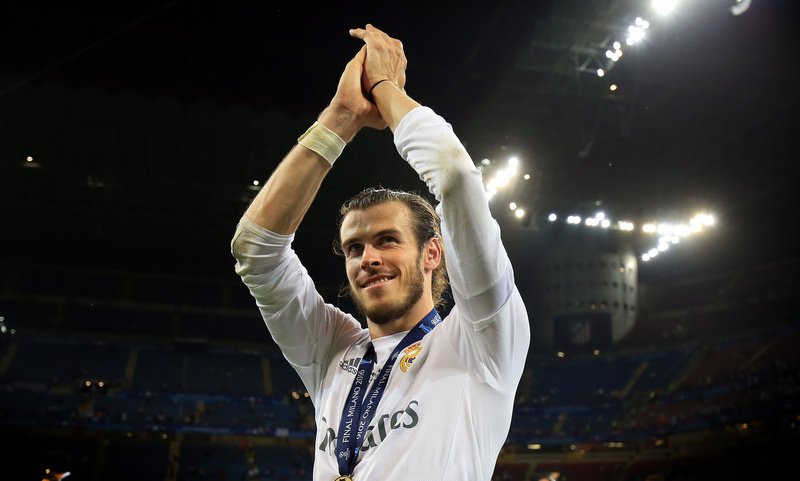 Manchester United icon, Rio Ferdinand, has claimed that his former club has what it takes financially to land a deal for both Antoine Griezmann and Gareth Bale.

The Red Devils are going through a somewhat star studded overhaul under the guise of Jose Mourinho, who has taken the Real Madrid style Galactico approach to his transfer business since arriving in the summer.

The former Chelsea and Real boss has already brought in Paul Pogba, Zlatan Ibrahimovic and Henrikh Mkhitaryan, all big names, as well as the canny addition of the lesser-known, Eric Bailly.

However, with a summer move looking ever the more likely for Atletico Madrid and France superstar, Antoine Griezmann, who is rated at a record-breaking £100m, the Portuguese looks set to continue with his cherry-picking in the transfer market.

Furthermore, despite having penned a new deal in Madrid, former Tottenham and Southampton man Gareth Bale is a long term target of those in the boardroom in Manchester, and could well move should the right offer, a staggering £172m according to some corners of the press, come in.

“Manchester United have got the money, I’d go get both,

“Gareth could play anywhere across the front-line. He’d be effective anywhere – from the right to the left, central.”